Actress, producer and mother Sarah Jessica Parker says she lives her life "like a ship avoiding icebergs," in the August issue of Vogue's annual "Age Issue." 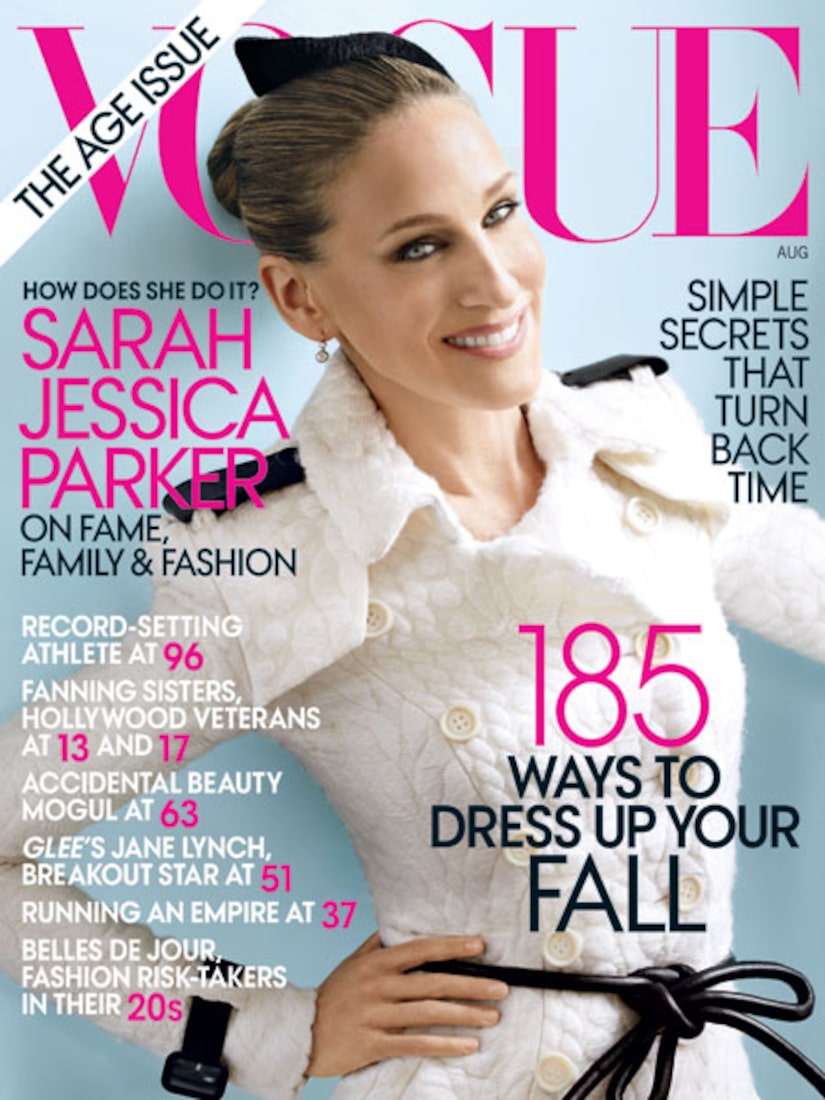 Although SJP juggles her hectic schedule between her work and kids, the actress says her family set-up is pretty simple. "We don't have any live-in help. We're pretty hands-on parents. That's something that's important to both of us, and we don't shirk on it, because what's the point in having a family if you're not going to really participate in it, you know?" 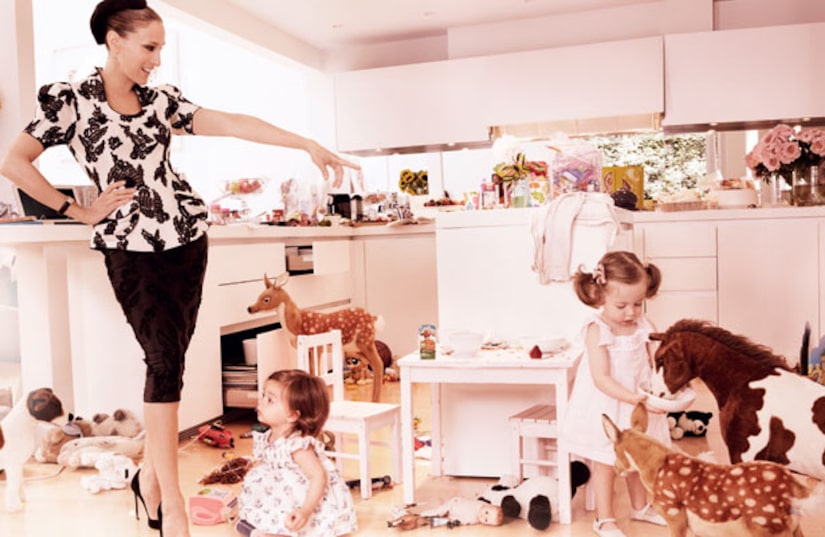 Sarah's upcoming comedy film, "I Don't Know How She Does It," parallels the busy life she leads. The movie is an adaptation of Allison Pearson's 2002 bestseller about Kate Reddy, a financial executive and mother of two young children, struggling to find a balance between the pressures of her job and the needs of her family. 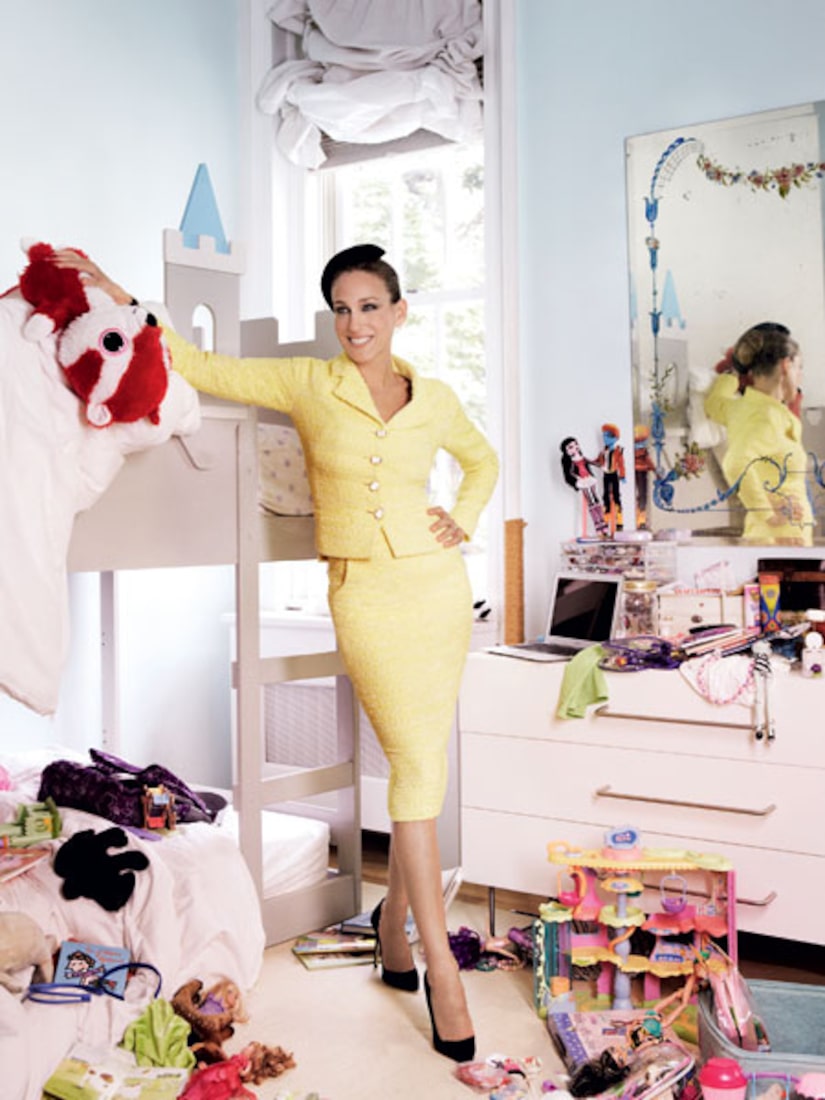 "I Don't Know How She Does It" will be released this fall, and the August issue of Vogue is on newsstands July 19.