As his time as the boy wizard has ended, "Harry Potter" star Daniel Radcliffe confessed he indulged in the fast lane a little too much the past few years. 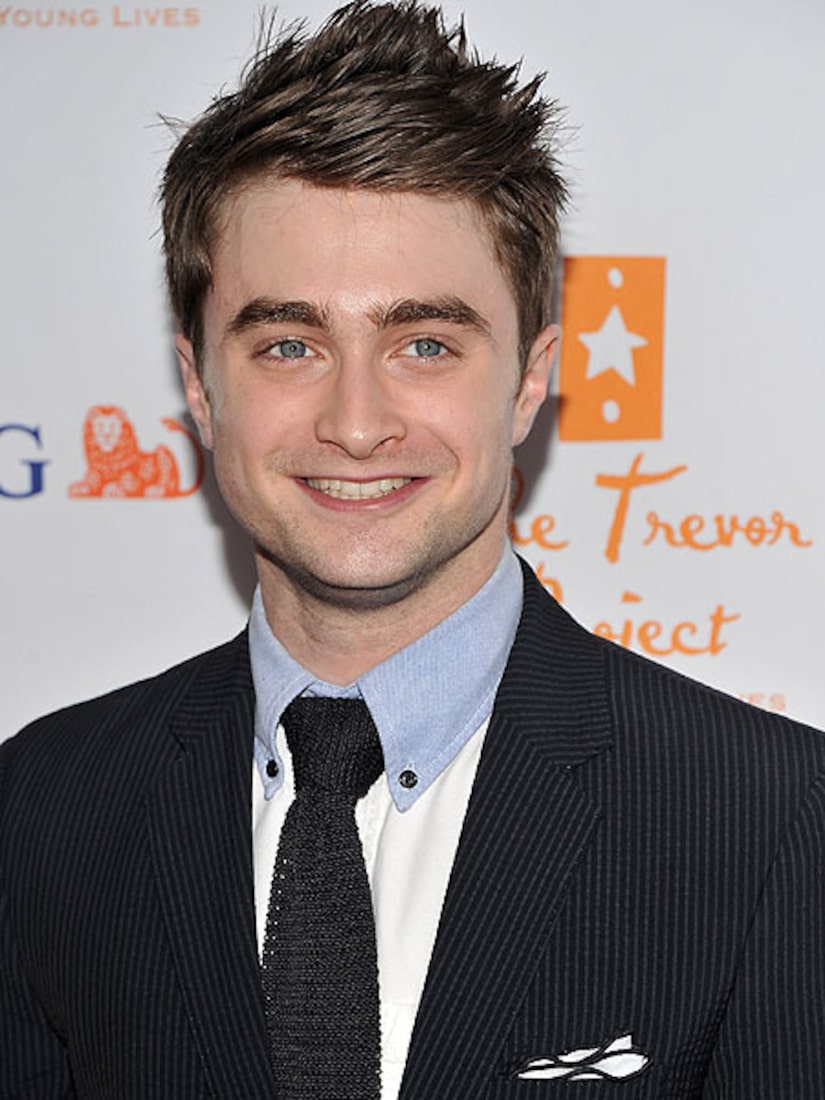 In an interview with the UK's GQ magazine, he revealed he has been sober since last summer, after realizing he was relying on alcohol to provide entertainment. "I became reliant on [alcohol] to enjoy stuff... There were a few years there when I was just so enamored with the idea of living some sort of famous person's lifestyle that really isn't suited to me."

Radcliffe, who will be 22 on July 23, said he began his habit in 2009 on the set of "Harry Potter and the Half-Blood Prince," and felt pretty lucky none of the paparazzi ever caught him partying. "I really got away with that because there were so many instances when a paparazzi shot like that could have been taken," he told the magazine.

At least the actor didn't follow the downward path, as many young Hollywood stars do, deciding he'd enough after filming the last "Potter" installment, "Harry Potter and the Deathly Hallows, Part II."

"There's no shame in enjoying a quiet life," Radcliffe stated. "And that's been the realization of the past few years for me... As much as I would love to be a person who goes to parties and has a couple of drinks and has a nice time, that doesn't work for me. I'd just rather sit at home and read, or go out to dinner with someone, or talk to someone I love, or talk to somebody that makes me laugh."