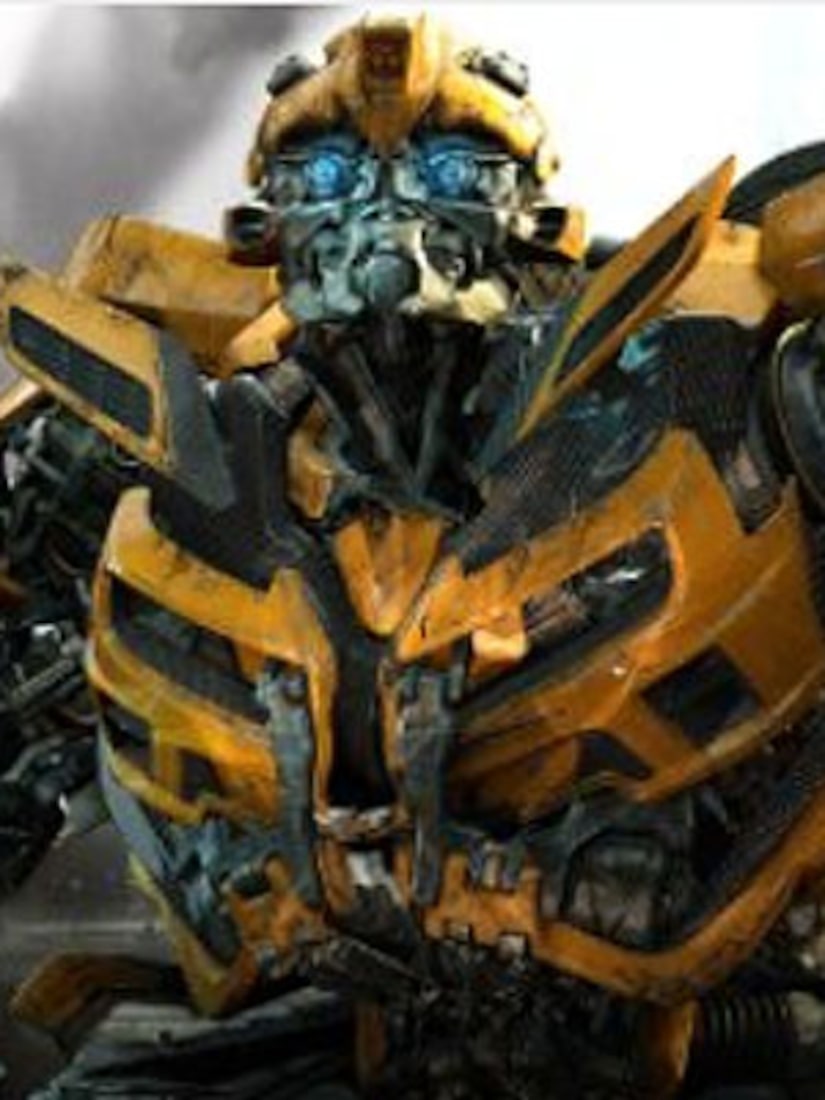 "Transformers: Dark of the Moon" pulled in $116.4 million at the box office over the four-day Fourth of July weekend, bringing its total to $181.1 million since opening Tuesday night, according to AP.

The movie, the third installment in the robot franchise about a battle for Earth being waged by shape-shifting machines from another world, also added $217 million overseas, with a worldwide total of nearly $400 million.

Paramount Pictures estimated 60 percent of the box office grosses came from premium-priced 3D ticket sales, giving a boost to the lagging technology which had seen a wane in theater revenue in the last year.