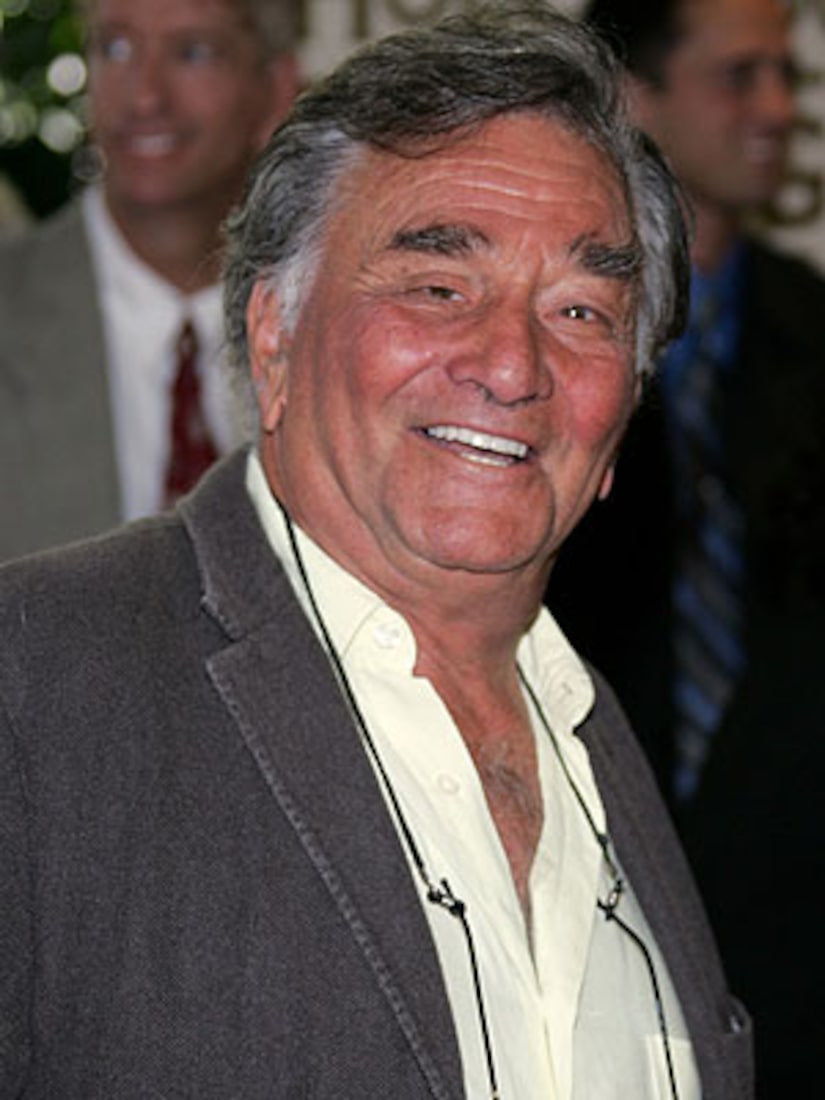 Actor Peter Falk, best known for starring as the persistent and rumpled TV detective Columbo, died Thursday at his home in Beverly Hills. He was 83.

Family members declined to discuss the cause of death, but Falk had been suffering from dementia and Alzheimer's disease, his daughter told KTLA.

A judge established a conservatorship for the ailing star in 2009, following a court showdown between his daughter, Catherine, and his wife of 30 years, Shera Falk.

The veteran actor, who began his career in television in the 1950s, won four Emmys for "Columbo." He also made films with his good friends John Cassavetes and Gina Rowlands, including the indie classic "A Woman Under the Influence." His other films include "Murder by Death," "The In-Laws" and "The Princess Bride."