Representative Anthony Weiner has revealed to friends that he plans to resign his seat, following growing pressure from colleagues in Congress, according to the NY Times. 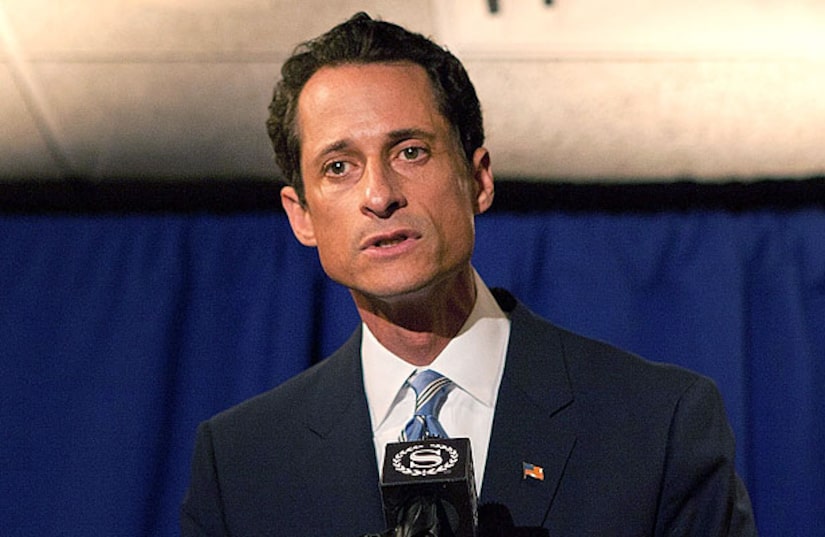 Weiner reached the decision to step down after having discussions with his wife, Huma Abedin, who returned Tuesday after a Middle East trip with Secretary of State Hillary Clinton.

The pressure has been building for the 46-year-old to make an exit, as the very public scandal caused top Democratic leaders to voice their opinion. President Obama recently said to Ann Curry on "Today," "I tell you, if it was me, I would resign."

Double Whammy: Weiner in a Bra, Ginger Lee Speaks Out

Representative Nancy Pelosi also came forward and urged Weiner to save himself and his family further embarrassment and relinquish his position in the House. Pelosi met with President Obama earlier this week and discussed the plan of action -- which was to relieve the Congressman of his committee assignments -- if he didn't voluntarily leave.

Weiner's talk of resignation comes as the House Ethics Committee opens a formal inquiry into his sexting scandal, including communication with a female teen in Delaware. If he goes through with his decision to step down, Weiner is expected to avoid facing formal charges and the investigation will most likely end.

UPDATE: The Congressman addressed the media on Thursday and announced his decision to resign.