Denise Richards will write an "inspirational" memoir, according to RadarOnline. 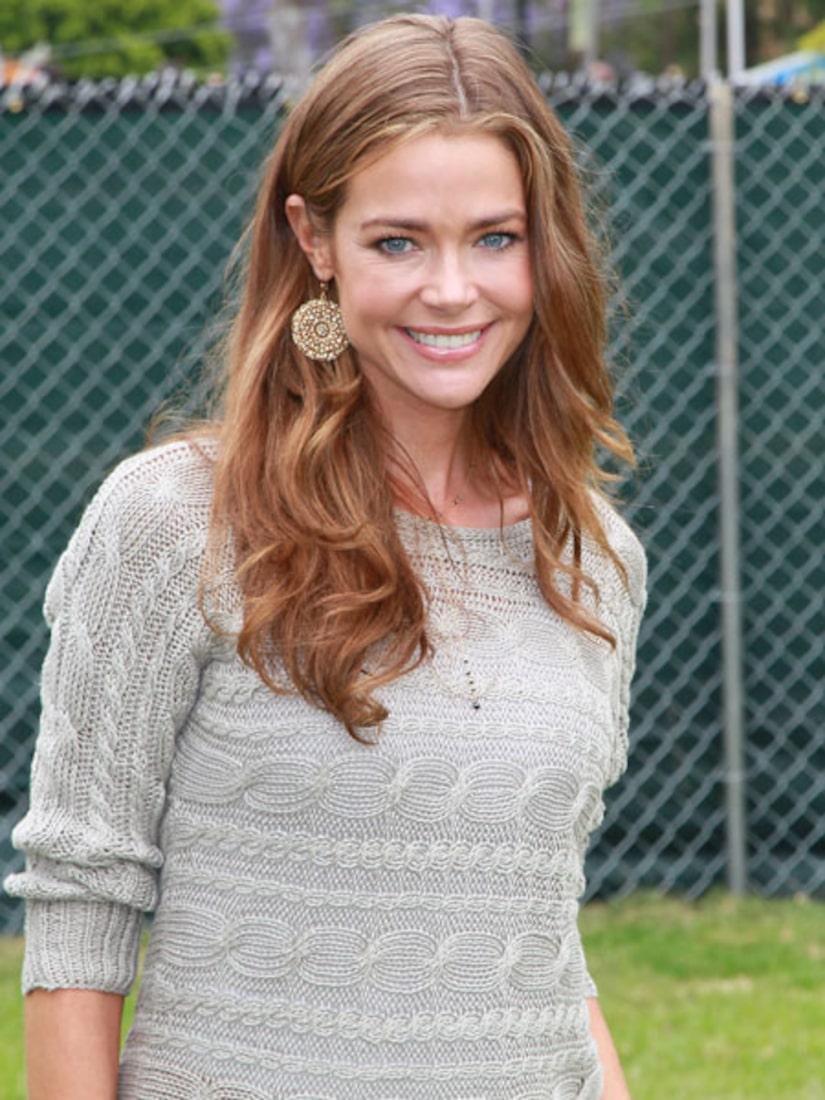 The actress explained why she wants to tell the world about her marriage to Hollywood bad boy Charlie Sheen. "I get into the good stuff about my marriage, because people have only read the rotten stuff," Richards explained.

"So, you know, there was a beautiful love story between he and I and then it went the way it went. But I talk more about how I felt during that time, because I think a lot of women can relate to that going through a divorce and custody and being a single parent, trying to work and all that stuff," she added.

Richards says the memoir will not be a salacious tell-all, instead the 40-year-old hopes it will be an inspiration to its readers. "I went through a whole lot and I get asked a lot of questions about that time in my life, so I figured I would write my story and hopefully anyone that has been, you know, dealing with challenges will know that there is light at the end of the tunnel."

Denise said she is in a better place in her life and despite the drama she has experienced, the support from her fans has kept her spirits up. "I have gotten a lot of nice messages on Twitter... very supportive people, and it means a lot."

The book will be released on July 27.