As the steamy photographic drama continues to develop for Congressman Anthony Weiner, records show that he took part in his racy online sessions whenever his wife Huma Abedin was overseas with Secretary Hillary Clinton, according to the NY Post. 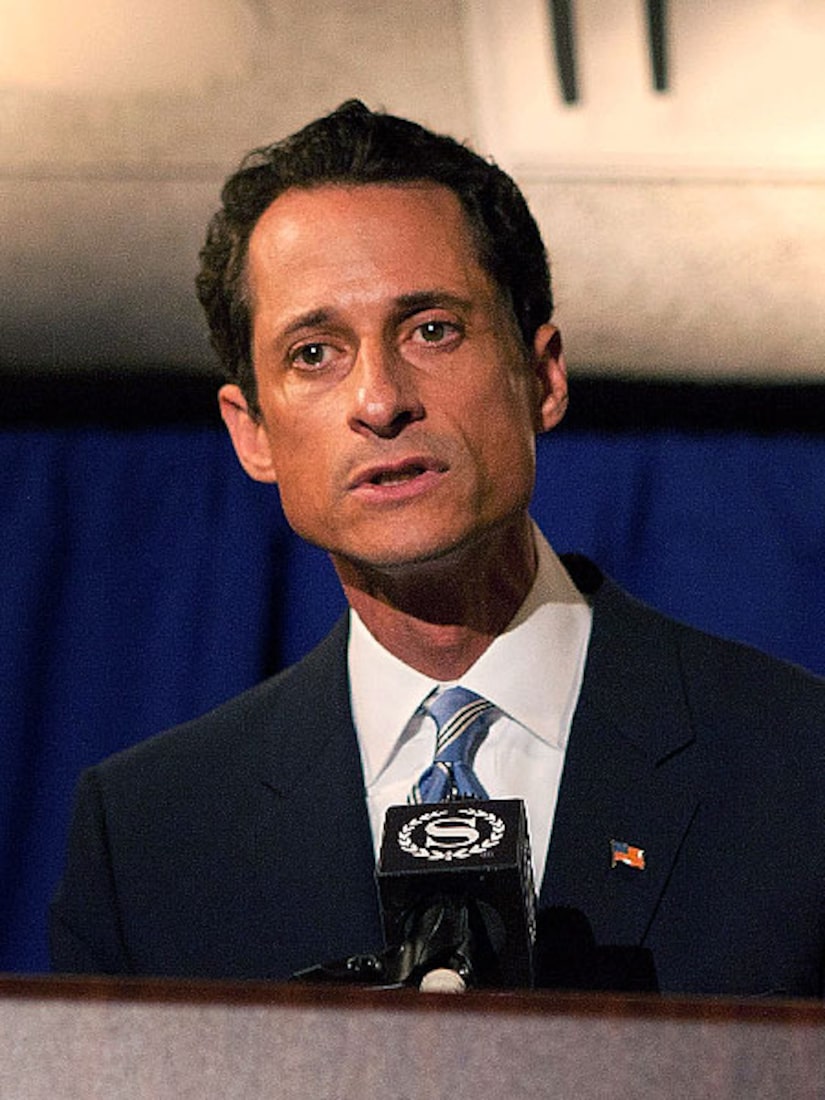 Huma, a longtime aide and also known as Clinton's "body woman," accompanied Hillary -- even when she was First Lady, on many of her international diplomatic trips. In May, while Abedin and Clinton flew to Rome for a meeting with Prime Minister Silvio Berlusconi, Weiner chatted with a nursing student from Texas named Meagan Broussard, whom he befriended on Facebook.

While Huma and Clinton met with international partners on how to protect civilians in Libya, the Congressman sent Broussard suggestive photos of himself with two cats, which he labeled, "Me and the pussys" (sic) while he held a sign that said "me." The pair had exchanged more than 100 messages. "He would instant message me every day," Meagan said during her interview on "Good Morning America."

"I don't think he has any control over what he's doing in this area," Broussard added. "I don't think someone can be that open in that amount of time."

On Monday's press conference, Anthony spent a lot of time apologizing to his wife, who was somewhat aware of his Internet escapades. "My wife has known about some of these online relationships since before we were married, and we spoke frankly about them. But she didn't know until this morning that I had not been telling the truth about the Twitter picture I posted last week," Weiner revealed at a Midtown press conference.

Who is Mrs. Anthony Weiner?

"Extra" Lifechanger Dr. Drew Pinsky said he encourages Weiner to seek treatment and said, "At the very minimum he does things that sex addicts do -- he stimulates an internal life with this fantasy life and when he's in those moments of doing that, he is so disconnected from his feelings that he doesn't know why he's doing what he's doing and doesn't contemplate the consequences."

The doc added, "Most couples in the situation the Weiners are in do stay together and do end up in a very good place, so it's sad when they separate." 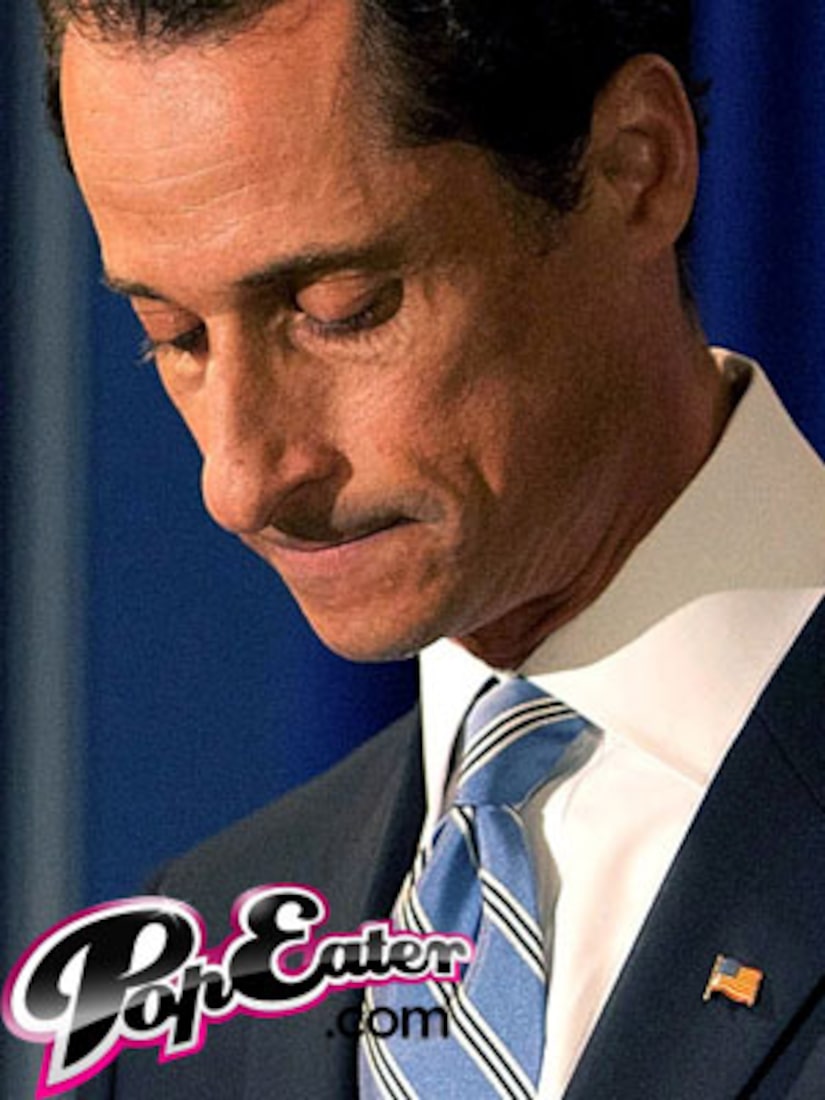 Check out 5 facts about the man who broke Weiner's Twitter scandal: Andrew Breitbart!

Andrew grew up in the posh neighborhood of Brentwood in Los Angeles.

He Doesn't Begrudge the Drudge

In 1995, Breitbart saw the Drudge Report and was so impressed that he emailed Matt Drudge. After meeting Drudge and working for him, Andrew called himself "Matt Drudge's bitch." Matt later introduced him to Arianna Huffington, and Andrew helped her create The Huffington Post.

Andrew is also a commentator. He has appeared on numerous TV shows such as "Real Time with Bill Maher" and FOX News Channel's morning show.

He Loves to Tea Party

Breitbart was a keynote speaker at the first National Tea Party Convention in Nashville last year.

Andrew has launched a number of websites in addition to BigGovernment.com, including Breitbart.com, BigHollywood.com, BigJournalism.com and BigPeace.com.