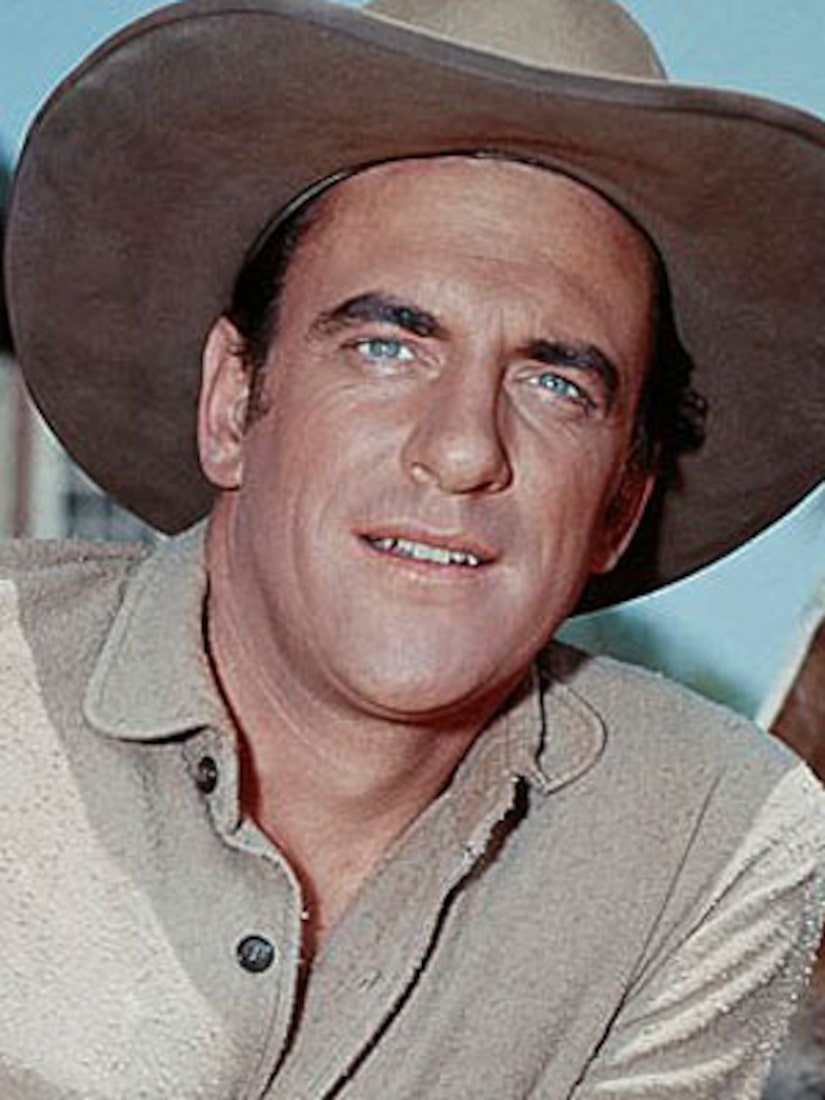 The actor, who also appeared in more than 30 films, died in his home in Los Angeles, family spokesman Ginny Fazer told the L.A. Times.

The 6-foot-7 Minnesota native got his big break starring in 1947's "The Farmer's Daughter," with Loretta Young.

Arness then befriended John Wayne, who helped him get the role in "Gunsmoke" after Wayne turned down the part. Gunsmoke debuted in 1955 and ran for 20 years.

He is survived by his wife, Janet; two sons, Rolf and Jimmy; and six grandchildren. His brother, "Mission Impossible" actor Peter Graves, died in March 2010.