Renowned rapper Gil Scott-Heron, who was most famous for his 1970 song, "The Revolution Will Not be Televised," passed away on Friday while in a New York hospital. 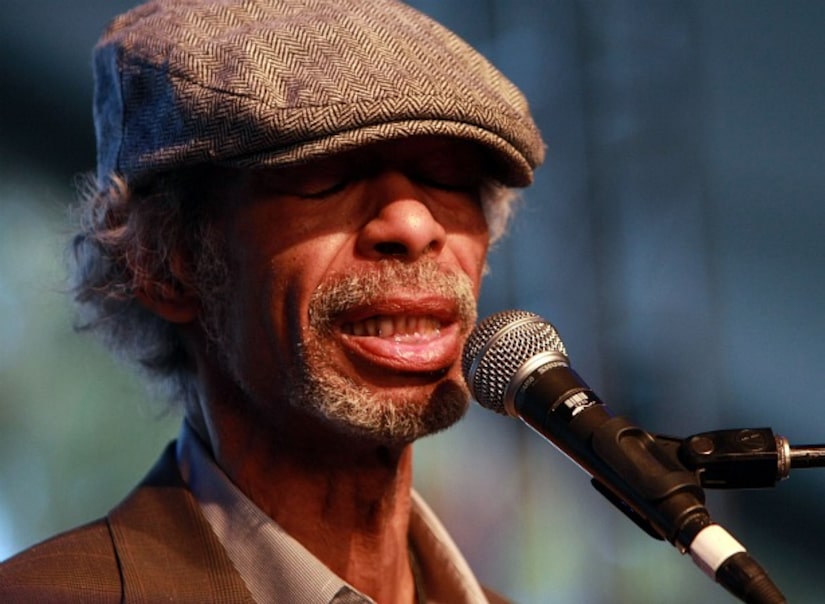 According to People.com, the 62 year-old's cause of death has not been released yet. Scott-Heron battled with drug addiction for a significant amount of his life and was HIV positive.

'The People's Poet,' as some people nicknamed him, came from humble beginnings. He was Chicago-born, but was raised primarily by his mother, Bobbie Heron, and his grandmother in Jackson, Tennessee. As a college student, he began to gravitate towards poetry, notably the work of poet Langston Hughes.

Scott-Heron is widely recognized for his unique music style, which blends poetry and music. His claim to fame came at the age of 18 when he released the hit song, "The Revolution Will Not be Televised." Thereafter, he recorded three albums, published a book of poetry and wrote two novels.

The impact of Scott-Heron's work is still felt today in the music industry. Musician Usher took to twitter to speak about the Godfather of Rap's death: "I just learned of the loss of a very important poet...R.I.P. Gil Scott Heron. The revolution will be live!!"