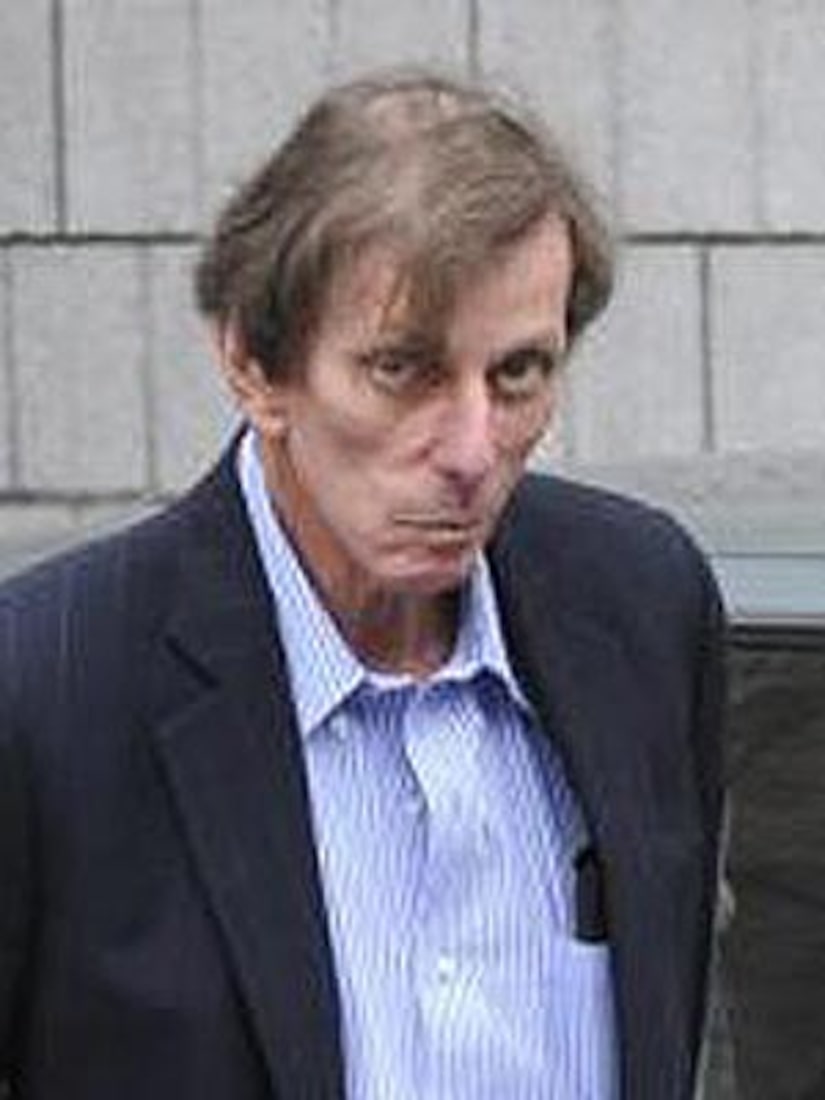 Oscar-winning songwriter Joseph Brooks, awaiting trial on charges of sexually assaulting more than a dozen women and eleven counts of rape, is dead of an apparent suicide.

The suicide comes five months after his son, musician Nicholas Brooks, was arrested after being charged for allegedly murdering his fashion designer girlfriend, Sylvie Cachay, whose body was discovered in a bathtub at an upscale SoHo hotel last December.

Brooks, 73, was discovered on Sunday inside his 15th-floor Upper East Side home around 12:30 P.M. by a friend, according to police spokesman Paul Browne. He and his friend had planned to have lunch together. The songwriter's apartment door was left unlocked, according to police.

His body was found slumped over in the den with a plastic dry-cleaning bag over his head and a towel wrapped around his neck. A helium tank with a hose was attached to the bag. He most likely died by asphyxiation, although an autopsy will be performed by a medical examiner to determine the exact cause of death. A three-page suicide note that described his health issues was also found in the den.

Joseph had pleaded not guilty to allegations he had sexually assaulted women who came to his apartment believing they were going to an acting audition.

Brooks won an Academy Award in 1977 for best original song, "You Light Up My Life."