Princess Diana gave him full access to her life for a book called, "Diana: Her True Story," and now Andrew Morton is dishing the royal dirt in his new tome, "William and Catherine: Their Story." 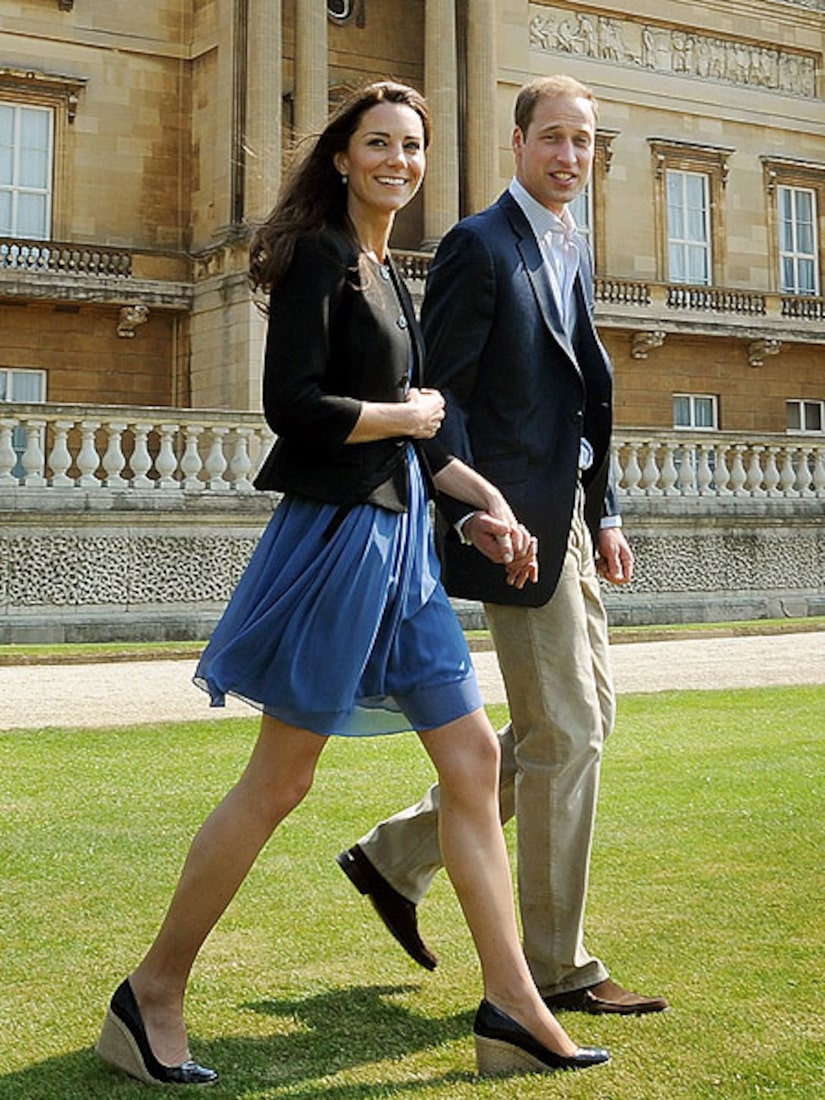 "This is not a romance like Charles and Diana, where she called him 'Sir,'" Morton reveals. In an age where Facebook and Google can highlight mistakes and never let the public forget about a scandal, Kate turns out squeaky clean! "I've been speaking to friends of Catherine, and they all say roughly the same thing. That there was something about her that was different."

Will & Kate's Secret Escape to their Honeymoon!

Andrew revealed that in 2007, the couple broke up because "he felt like he could do better for himself. Straight out of the playbook, she puts on something short, high and tight. Looks like a million dollars, looks like she doesn't have a care in the world, and guess what, William was on his knees saying, 'Will you have me back?'"

Kate's younger sister Pippa has also been making headlines, and Morton said she wouldn't have it any other way. "There has always been sibling rivalry between Catherine and Pippa. Pippa will be quite thrilled that she is now seen as the most eligible bachelorette in the world."

For more information on "William and Catherine: Their Story," click here.