Actor Brad Pitt was in Cannes on Monday, promoting his new film, "The Tree of Life," and talking about how he would like his kids to perceive the film, and his reflections on his own upbringing. 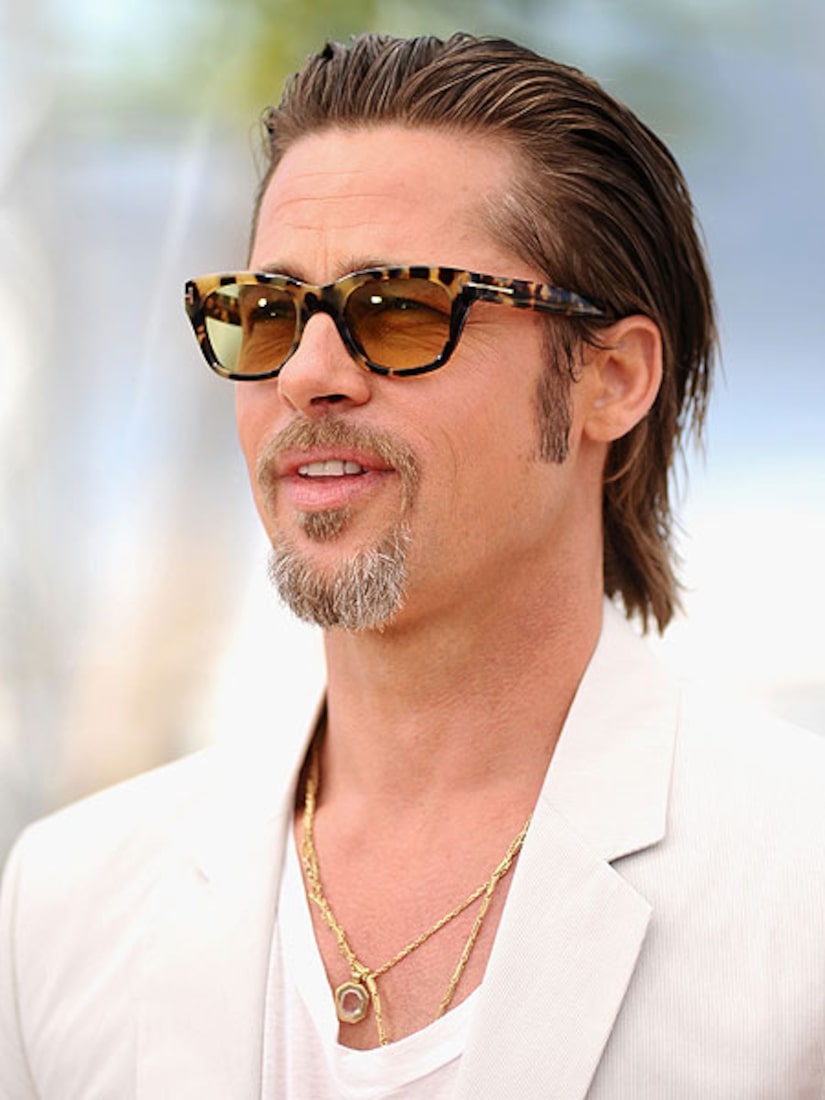 "I think of everything I do now that my kids are going to see when they grow up and how are they going to feel," Pitt told reporters Monday at the 2011 Cannes Film Festival. "But they know me as a dad and I hope they'll just think of me as a pretty damn good actor."

Pitt plays a father bringing up his family in 1950s Texas in Terrence Malick's long-awaited film, and the actor confessed his own childhood had its ups and downs.

"I got brought up being told things were God's way, and when things didn't work out it was called God's plan," he said. "I've got my issues with it. Don't get me started. I found it very stifling."

Pitt was joined by his significant other, Angelina Jolie, who is in town promoting "Kung Fu Panda 2."

"The Tree of Life" blooms in theaters May 27.