Musician Gavin DeGraw is set to release his new album "Sweeter" August 9, premiering his first single, "Not Over You" on Monday. 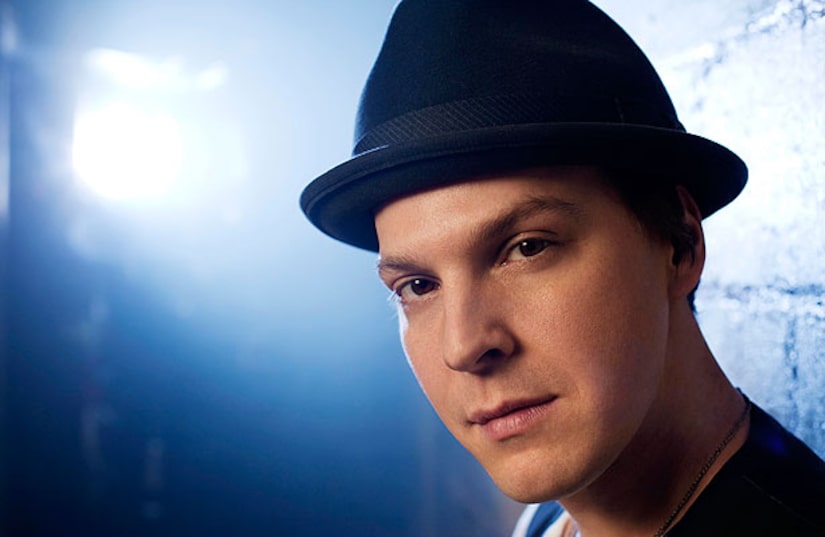 Gavin said of his new album, "The question for me became, 'How do you expose your vulnerability without seeming like somebody who gets kicked around, and at the same time, describe your ability to get past something without sounding cocky. That's always tricky, because you know you're being judged on the lyrics and they're all very personal."

DeGraw first broke through with his 2003 debut album "Chariot" and has released two albums since then, "Sweeter" being his fourth.

Gavin will also hit the road in July with TRAIN and Maroon 5 for an extensive North American tour. Visit Gavin's official website for tour dates.