Actors Ryan Reynolds and Emma Stone have been announced as some of the first presenters at the 2011 MTV Movie Awards. 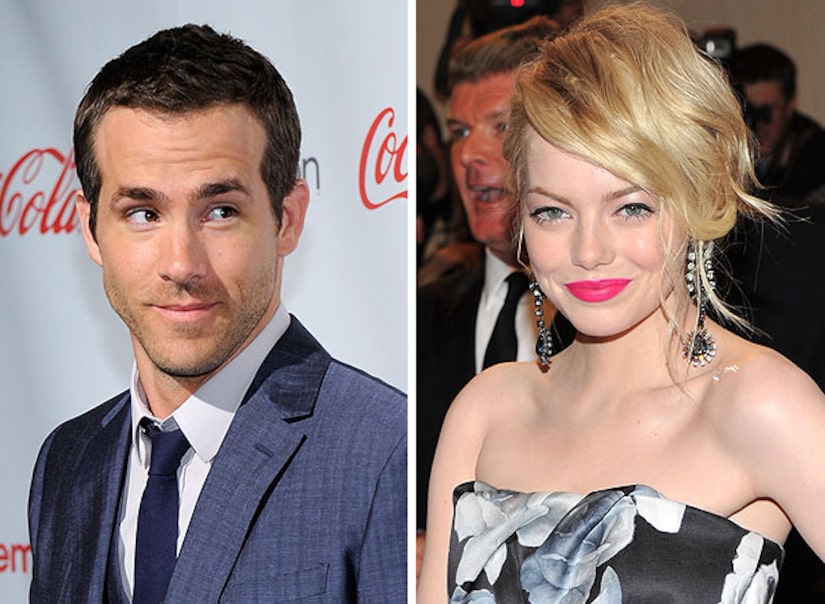