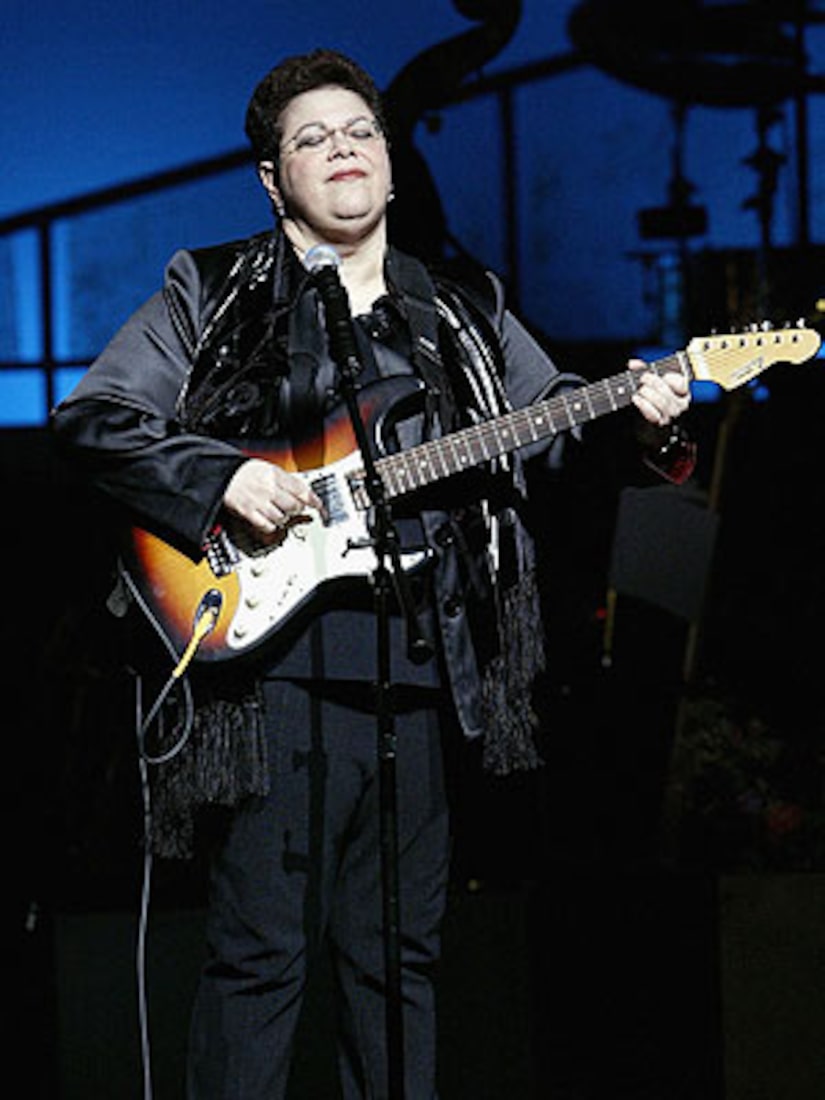 Phoebe Snow, best known for her hit 1975 song "Poetry Man," has died at the age of 60. Snow passed away Tuesday morning from complications of a brain hemorrhage she suffered in January 2010.

The singer's manager, Sue Cameron, said Snow experienced health complications stemming from her stroke, including blood clots, pneumonia and congestive heart failure. Phoebe had dedicated most of her life to taking care of her disabled daughter, who died at 31 in 2007.

"The loss of this unique and untouchable voice is incalculable," her manager said. "Phoebe was one of the brightest, funniest and most talented singer-songwriters of all time and, more importantly, a magnificent mother to her late brain-damaged daughter, Valerie, for 31 years. Phoebe felt that was her greatest accomplishment."

The artist stuck to singing mostly commercial jingles through the 1980s and 1990s, for Michelob, Hallmark, Quaker Oats and AT&T, but occasionally sang live. Snow also sang the theme song for "The Cosby Show" spinoff "It's a Different World," and the well-known jingle, "Celebrate the Moments of Your Life," for General Foods International Coffees. She also performed for President Clinton at Camp David and in 2003 released a CD "Natural Wonder," her first original album in 14 years.

Snow was born Phoebe Ann Laub in 1952 in New York City. She changed her name after seeing an ad on the side of a train for a character called Phoebe Snow.

Snow was nominated for a Best New Artist Grammy in 1975. "Poetry Man," rose to the Top 5 pop singles chart in 1975, shortly before daughter Valerie Rose was born.

Snow made a conscious decision not to put Valerie Rose, who had severe brain damage, in an institution and instead cared for her at home. Born with a condition called hydrocephalus, also known as "water in the brain," an abnormal accumulation of fluid is trapped in the cavities and hinders brain development. Valerie Rose was not expected to live more than a few years.

In 2008, the songstress told the San Francisco Chronicle, "My life was her, completely about her, from the moment I woke up to the moment I went to bed at night."