Singer and humanitarian Madonna is setting the record straight on allegations she and her charity, Raising Malawi, are being investigated by the FBI with regard to financial foul play. 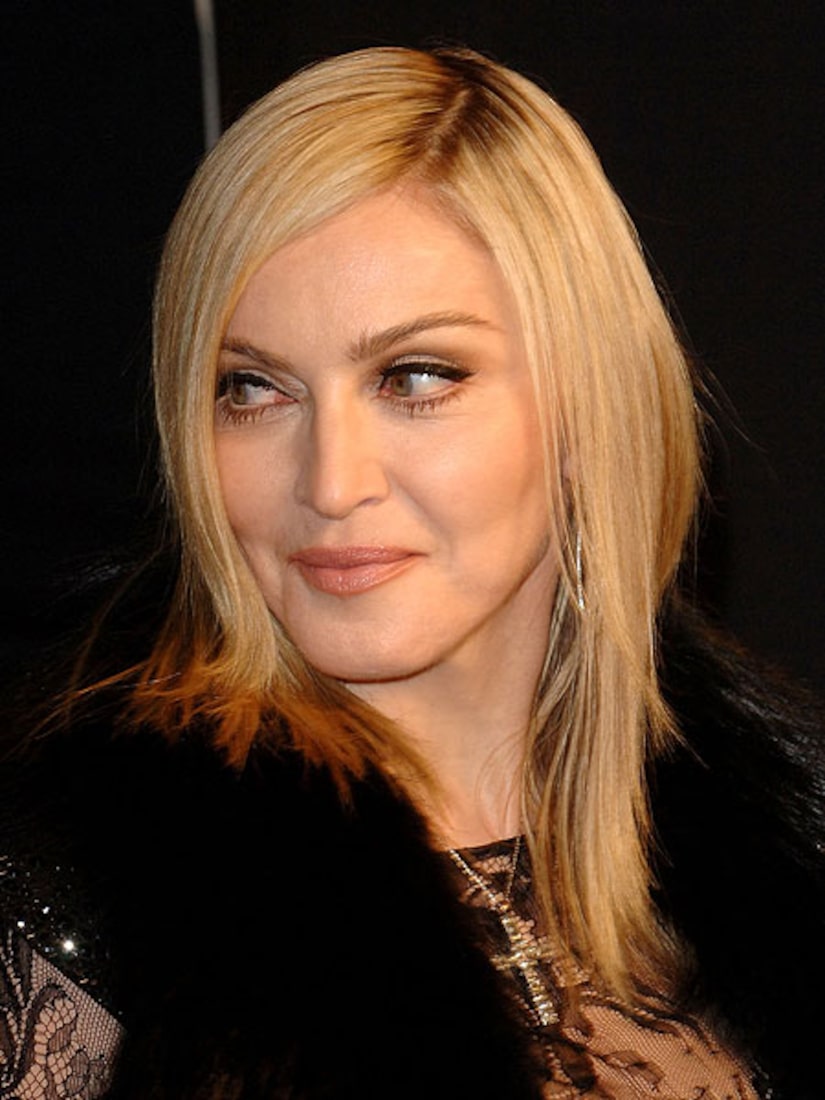 "In recent days a number of wild and totally false rumors about Madonna's philanthropy -- spread by bloggers and tabloids -- have begun appearing on the internet. As we have said previously, Raising Malawi is currently undergoing a series of positive changes in an effort to serve more children. Neither Madonna nor Raising Malawi is being investigated by the FBI or the IRS. It is unfortunate that people have chosen to say things about Raising Malawi and Madonna that are not true. Madonna remains committed and focused on what matters helping the children of Malawi."

Mathew Rosengart, an attorney for the Kabbalah Centre, which works with the Raising Malawi charity, also backed Madonna, telling Monsters and Critics.com, "It [the Centre] has not received any notification of an official investigation. If it does, it intends to cooperate fully."