Before she was a screen goddess, Elizabeth Taylor was a 17-year-old girl writing love letters to a 22-year-old boy.

Taylor, who died last week at age 79, was apparently in love with William Pawley, the son of a former ambassador to Brazil, before she married her first husband, hotel heir Conrad Hilton, AP reports. 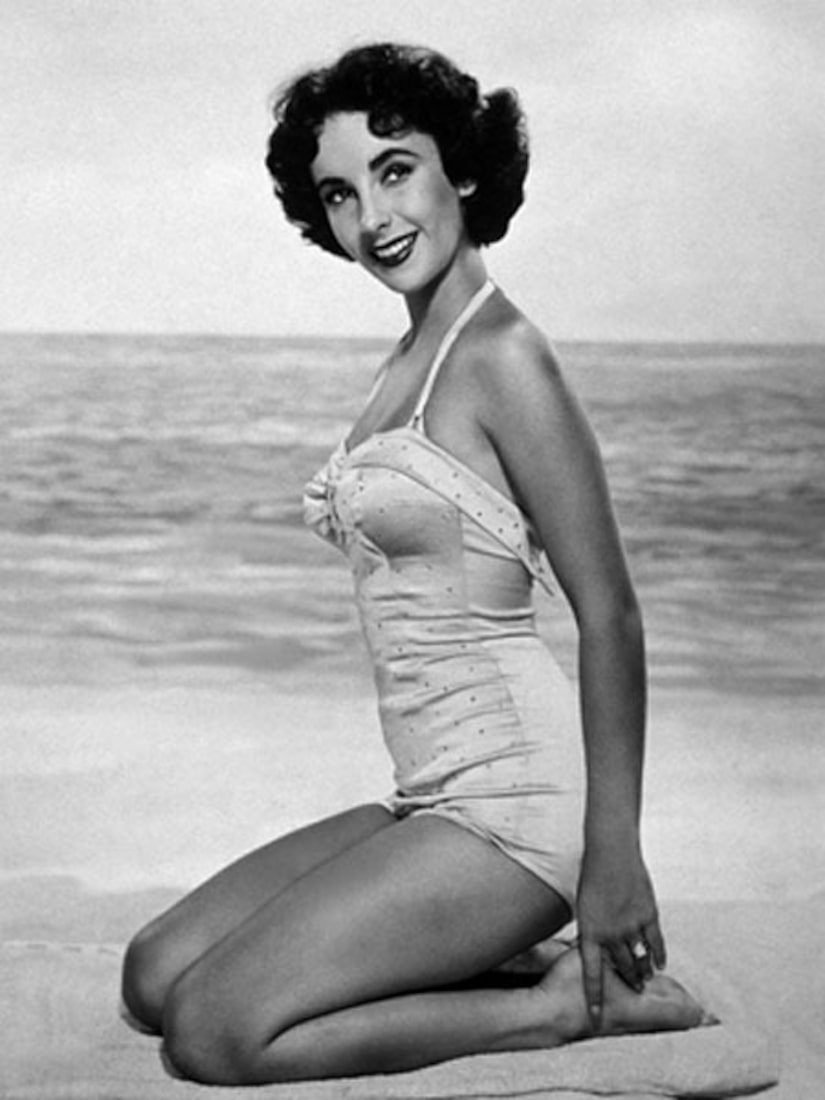 The actress, who was making two films at the time ("A Place in the Sun" and "The Big Hangover"), wrote more than 60 letters to Pawley between March and October of that year.

In May, she told Pawley she was ready to say goodbye to her career and everything connected with it, "For I won't be giving anything up -- but I will be gaining the greatest gift that God bestows on man -- love, marriage, a family -- and you my Darling."

But by September, Taylor was writing about returning her engagement ring at Pawley's request. Less than eight months later, she married Hilton.

The letters will be auctioned May 12-19 online by RR Auctions of Amherst, New Hampshire, who bought them two years ago from Pawley.

Bobby Livingston, spokesman for the auction house, said the letters were estimated to be worth $25,000 to $35,000 before Taylor's death. They could fetch a good deal more than that now.