LIFE magazine has released a series of never-before-published images of Elizabeth Taylor, who appeared on the magazine's cover a record 14 times, starting when she was just 15-years old.

Several stunning images of the Hollywood icon never made it to print, so LIFE.com is now featuring an unpublished gallery of photos of Elizabeth Taylor from the magazine's archives.

Here are just a few! 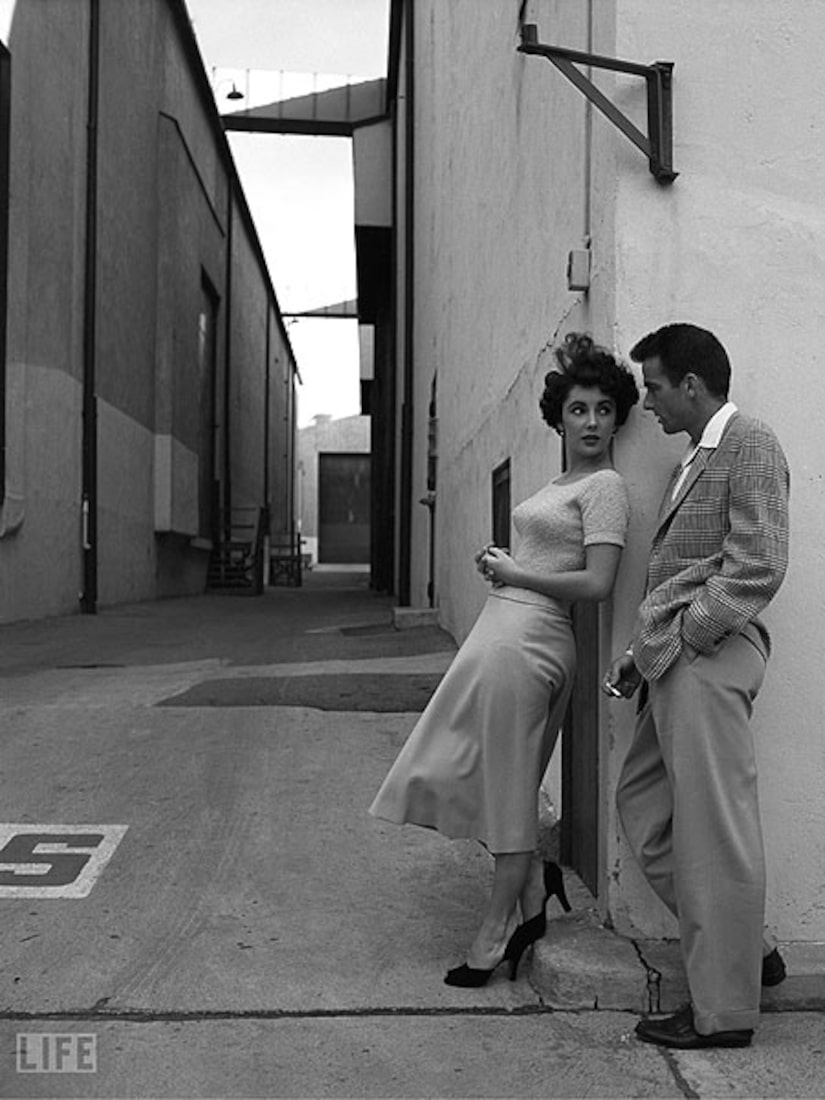 Elizabeth, at her first wedding to Conrad Hilton 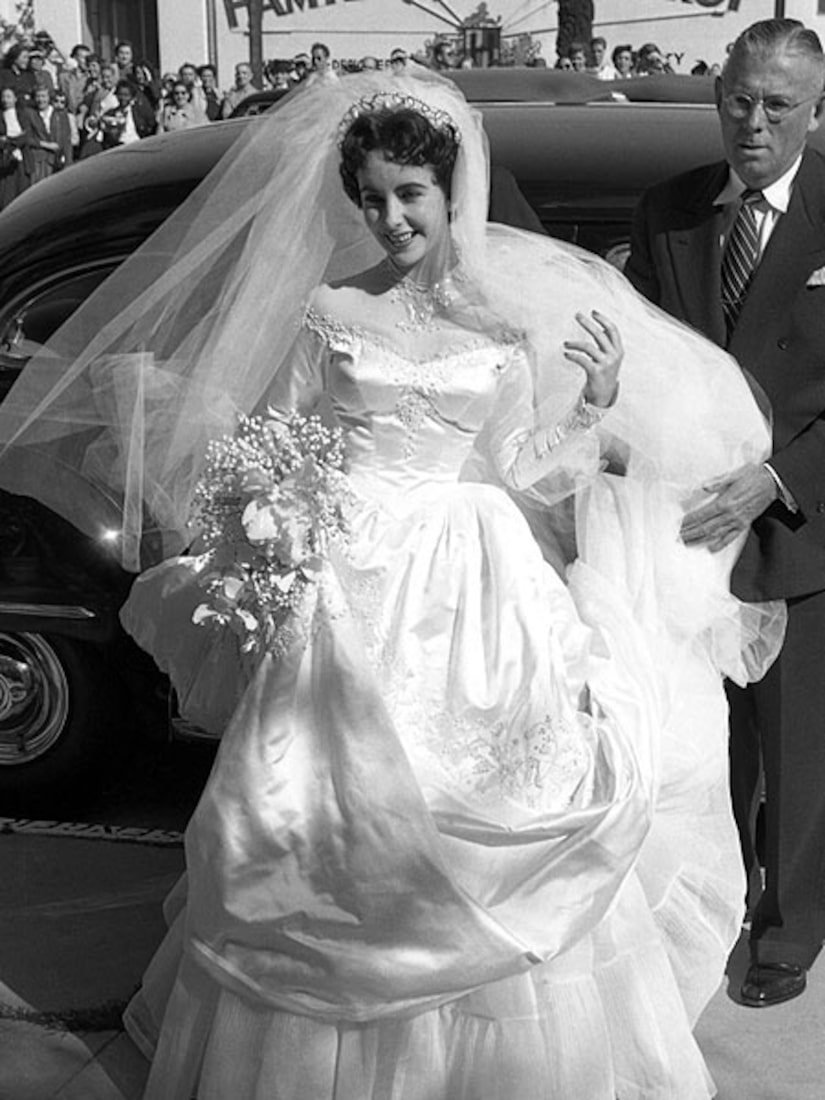 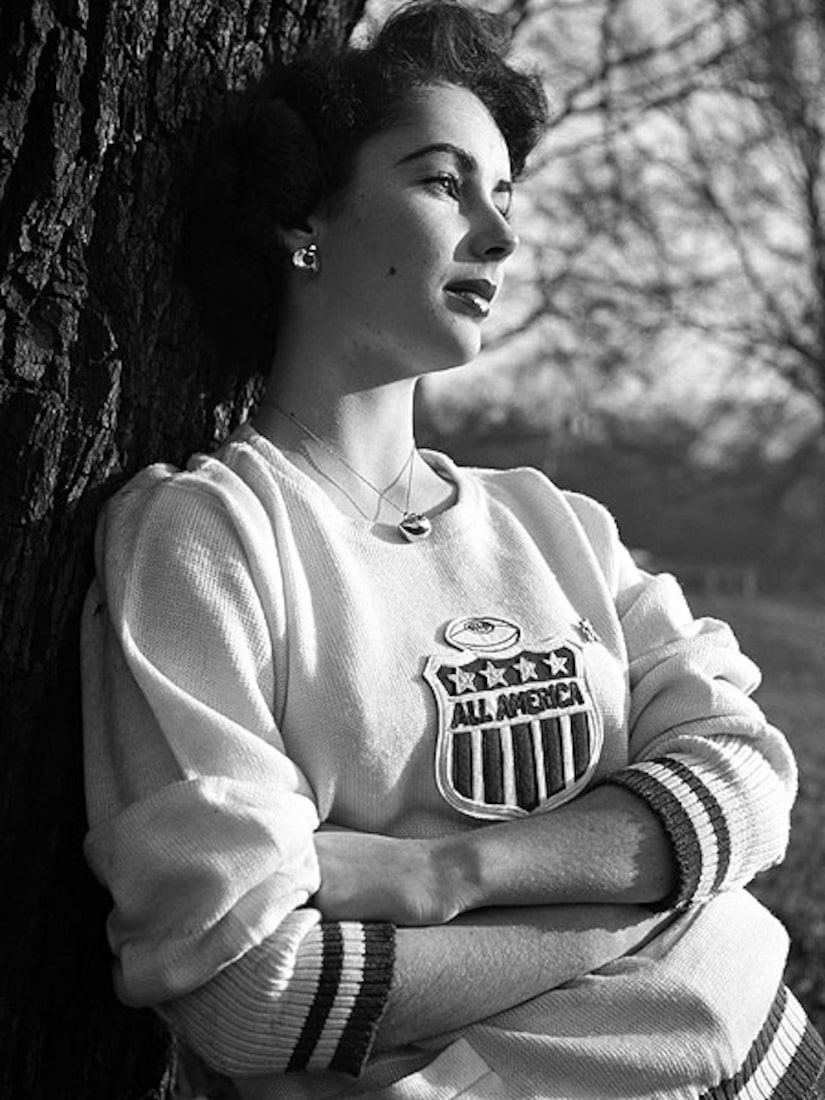