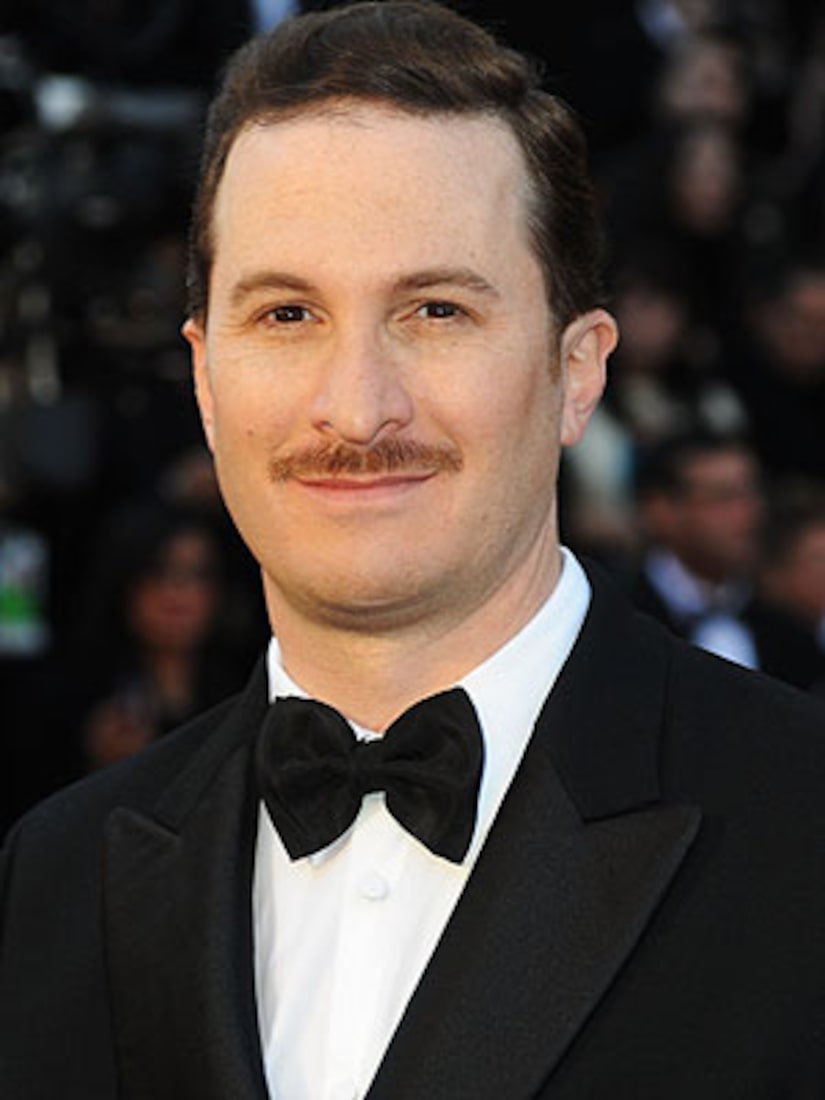 "Black Swan" director Darren Aronofsky has decided not to direct the next "Wolverine" sequel, due to the film's shooting schedule overseas.

"As I talked more about the film with my collaborators at Fox, it became clear that the production of 'The Wolverine' would keep me out of the country for almost a year," Aronofsky told the Hollywood Reporter in a joint statement with 20th Century Fox.

"I was not comfortable being away from my family for that length of time. I am sad that I won't be able to see the project through, as it is a terrific script and I was very much looking forward to working with my friend, Hugh Jackman, again," Aronofsky continued.

Stated Fox: "While we are of course disappointed that Darren can't do 'The Wolverine,' we also understand and respect his reasons. Having done both 'The Wrestler' and 'Black Swan' with Darren, we know he is an extraordinary talent and we look forward to working with him on other projects in the future. Hugh Jackman and Fox both remain fully committed to making 'The Wolverine.' We will regroup and move forward aggressively."

No release date has been set by the studio.