"Extra" has obtained the 911 call placed by actor Frankie Muniz during a heated argument earlier this week with his girlfriend, Elycia Turnbow.

The "Malcolm in the Middle" star can be heard telling the dispatcher, "I don't want to make a big deal because I am a celebrity," and that his girlfriend is "trashing the house" and "she's hitting me in the face." 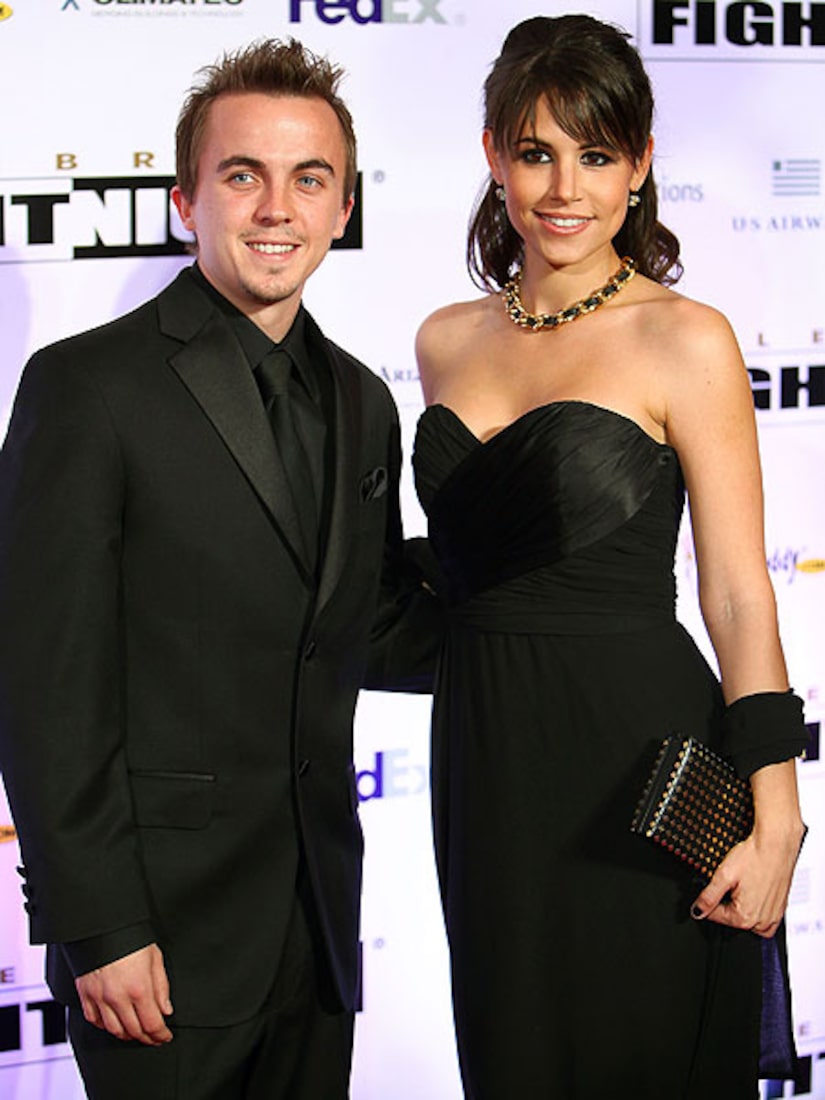 No arrests were made. Muniz's rep Lauren Tobin told People the couple are now "fine" and "as far as they are concerned, their issues are resolved."