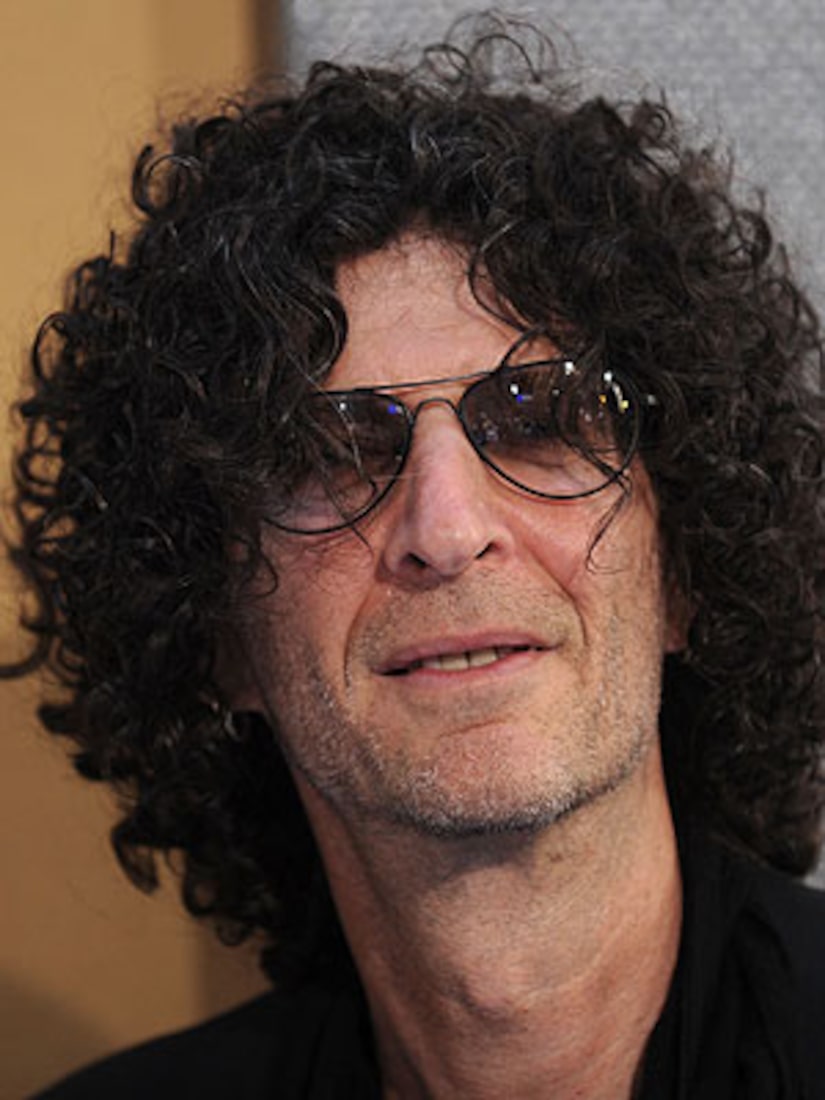 "Extra" caught up with morning radio host Howard Stern as he was headed to a taping of "Late Night with David Letterman," where we asked the shock jock if he is really in competition with CNN's Piers Morgan.

"What, is there a feud? I like Piers Morgan," Stern insisted. "He's got a lot of pressure on him. He's gotta get some ratings. Larry King was beating him."

Stern appeared on Morgan's new talk show, "Piers Morgan Tonight," in January. "I was offering him some advice. I said, 'You can't have a guests on for a whole hour unless they're very commanding, like myself and Oprah. He was challenging me, saying he's the king of all media. I said 'Never mind being the king of all media, just be king of CNN and get see if you get that going first.'"