Facebook founder Mark Zuckerberg has been invited to participate in this week's "Saturday Night Live," as "The Social Network's" Jesse Eisenberg hosts, according to the New York Post.

Zuckerberg has indicated he's interested in an "SNL" appearance tomorrow "to show he has a sense of humor." 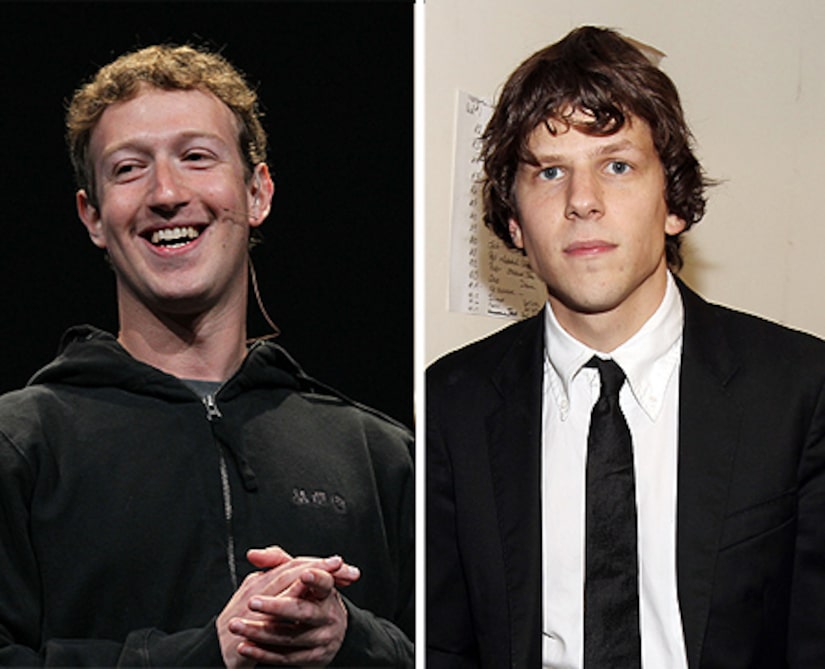 Check out promos for this week's "SNL"!