Leapin' lizards! It's been confirmed that actor/producer Will Smith is rebooting another movie franchise, this time for his daughter Willow Smith to star as comic strip tyke, Little Orphan Annie. 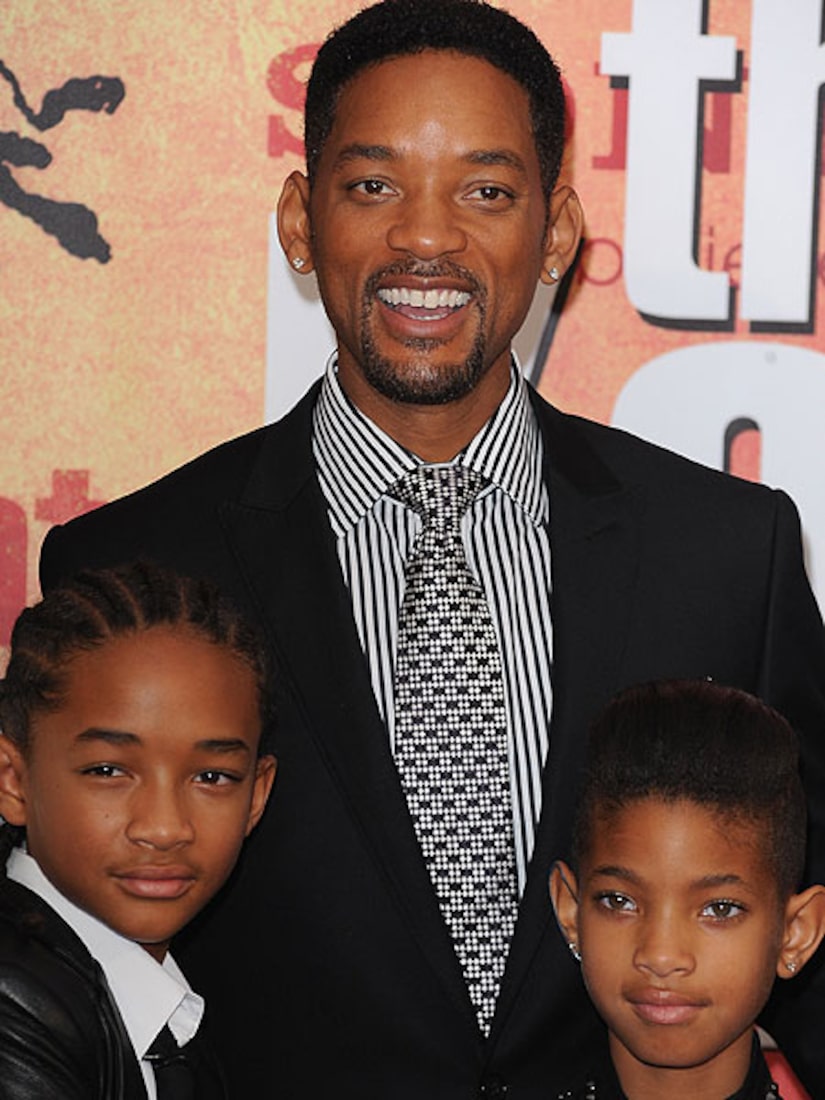 Smith found success producing a new version of "The Karate Kid" last year -- with his son, Jaden, in the lead -- and is now remaking the 1982 musical "Annie," Overbrook Entertainment, the Smith's company, said in a statement.

While still in early development, the young "Whip My Hair" singer would star as the adorable singing orphan. Rapper Jay-Z, who worked with Willow on her pop hit, has teamed with Overbrook for this film and to develop and produce others.

The original movie, based on the hit Broadway musical, starred a then unknown Aileen Quinn as the red-headed moppet, along with Albert Finney as Daddy Warbucks and Carol Burnett as Miss Hannigan.