Former "American Idol" contestant Alex Lambert, not to be confused with season 8 runner-up Adam Lambert, revealed through Twitter that he was homeless, saying, "Ever since ['If I Can Dream' web reality series] ended I've been kinda homless! Sleepin on the street and behind buildings. I just want my fans to know that I'm not an 'American Idol' type person. I just want y'all to know the truth." 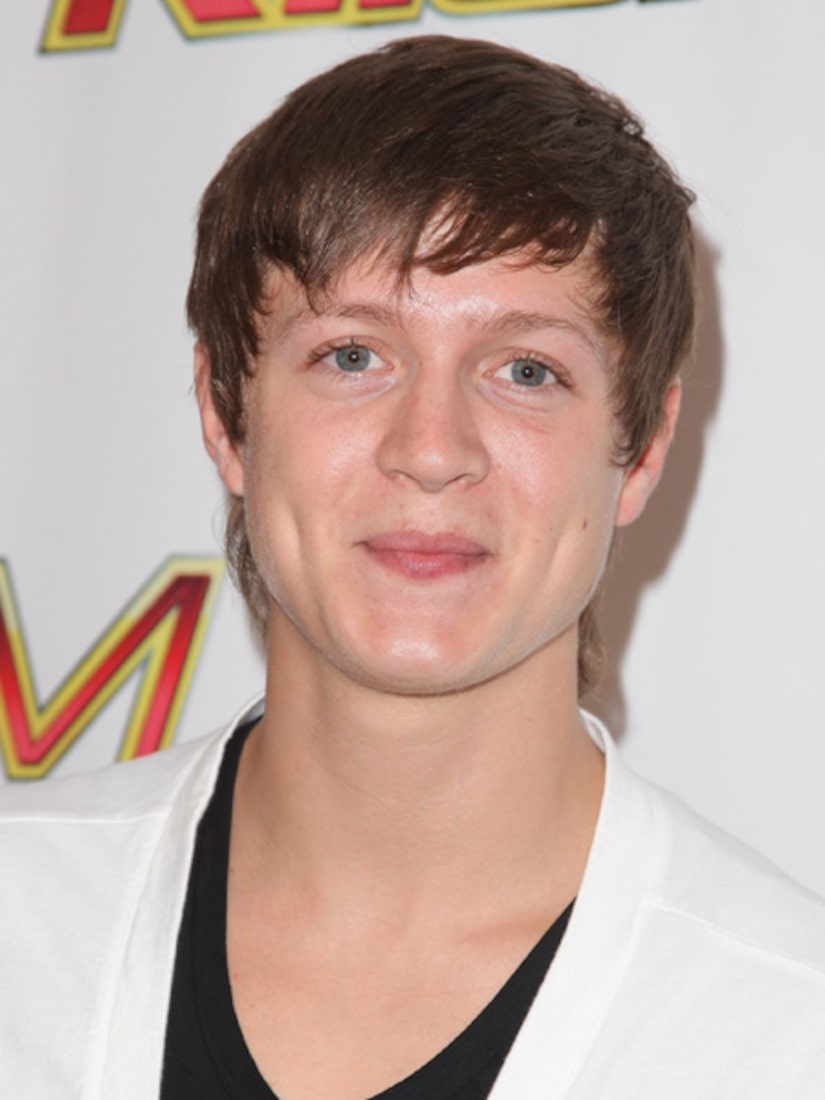 After the singer's troubling tweets caught the attention of worried fans and the media, Alex posted a series of reassuring tweets. "I have places to stay. I just don't want to be a burden on anyone!" he wrote. "I have money! And soon I will have a place to stay! I just wanted to let y'all know! I'm not some rich spoiled kid! That I've had to hustle and grind, and I don't mind sleepin' on the street, as long as I get my chance!"

A rep for the "Idol" production company, 19 Entertainment, claimed Lambert's statements were not true and that the 20-year-old is definitely "not homeless."