Janet Jackson is bringing her "Number Ones, Up Close and Personal" tour to the U.S. and Canada this spring, the star announced Monday.

"These concerts will be different from anything I have ever done. I will be as up close and personal as possible," Jackson said in a statement. "These concerts are not about special effects. This is a love affair between me and those of you who have supported me and my work for all these years. I'll be singing and dancing from my heart. The music will all be songs that you've made number ones for me. Let's go!"

Janet Jackson Photos Through the Years! 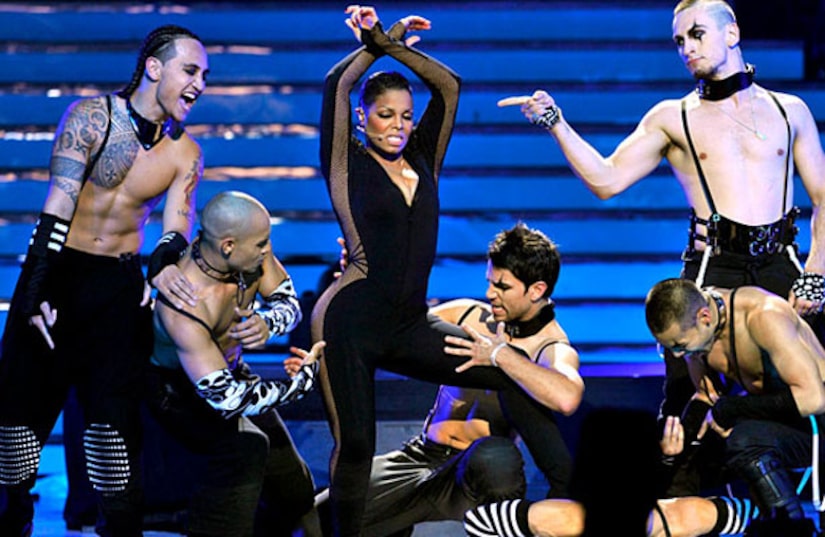 The tour kicks off March 7-8 with a two-night stand in Chicago and wraps with a pair of shows April 22-23, in Las Vegas. Here are Janet Jackson's tour dates: