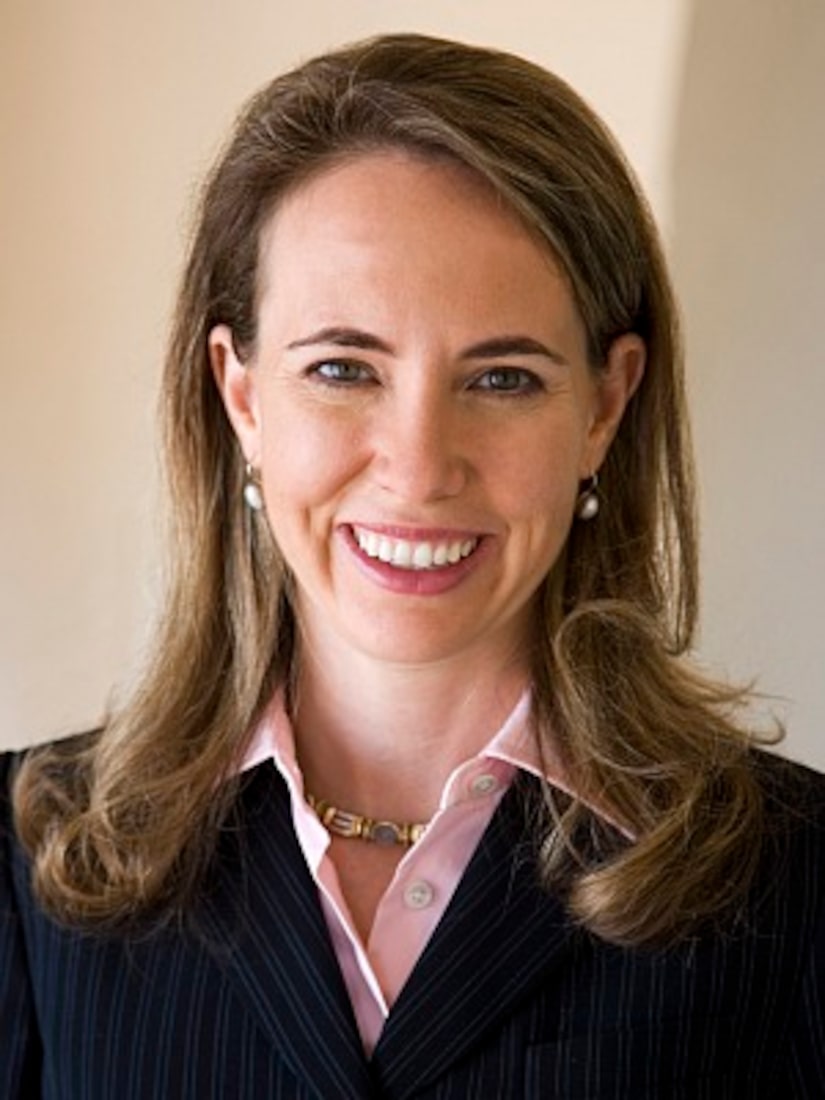 U.S. Rep. Gabrielle Giffords was shot Saturday at a grocery store while hosting a meeting in Tucson, Arizona, reports CNN.com.

Six people have been reported killed, including U.S. District Judge John Roll, while 12 others, including Giffords, were wounded in the shooting that took place shortly after 10 am.

According to her work schedule posted on her website, Giffords, 40, was holding a constituent meeting in a Safeway supermarket when the shooting occurred. There has been no reason given for the violent outbreak.

A suspect, Jared Lee Loughner, 22, has been identified by authorities. U.S. Capitol Police said Loughner was in custody.

Spokeswoman for University Medical School in Tucson, Darci Slaten, revealed to CNN that the injured congresswoman is undergoing surgery for her gunshot wound to the head this afternoon.

President Obama released a statement, saying, "While we are continuing to receive information, we know that some have passed away, and that Representative Giffords is gravely wounded" and asked that "all Americans to join me and Michelle in keeping Representative Giffords, the victims of this tragedy, and their families in our prayers."

Giffords, a Democrat, was first elected in 2006 and recently won her third term in a closely contested race. Both MSNBC host Keith Olbermann and comedian Rosie O'Donnell have contributed to her past campaigns. Giffords is also related to actress Gywneth Paltrow's family.

UPDATE: Dr. Peter Rhee of University Medical Center in Tucson, told CNN Giffords had been moved to intensive care after her surgery and said he was "very optimistic" about her recovery.