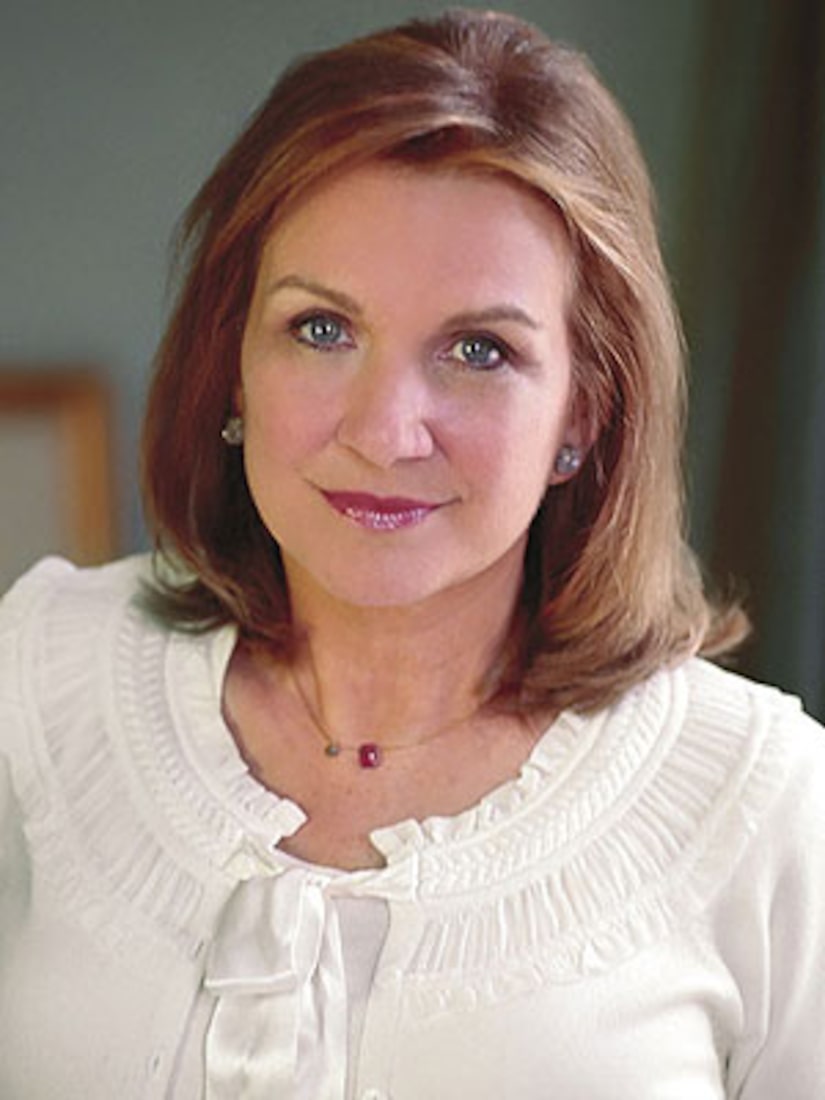 As those closest to her gathered to pay their respects, Elizabeth Edwards was laid to rest in Edenton, N.C., Saturday.

The funeral for Edwards, who died on Dec. 7 of breast cancer, was held at Edenton Street United Methodist Church. Her eldest daughter, Cate, 28, gave an emotional eulogy, as did longtime family friends Hargrave McElroy and Glenn Bergenfield, People.com reports.

Edwards apparently didn't make any plans for her funeral, leaving the family scrambling to make arrangements. "There was nothing," an astounded friend told People. "I think she was just too focused on living, so why does she want to plan her funeral? I think it's also the ultimate ego-less act and classic Elizabeth - she just didn't care about the ceremonial."

The Edenton church was the same place Elizabeth and John Edwards held services for their 16-year-old son, Wade, who died in a tragic car accident in 1996.

Elizabeth "remains the heart of this family," the Edwards family said in an earlier statement. "We love her and will never know anyone more inspiring or full of life."