"Burlesque" star Christina Aguilera is opening up for the first time about her divorce from her husband of five years, Jordan Bratman, and why she decided to end the marriage.

"Things were so unhealthy and unhappy for both Jordan and me; I knew I had to end it," Aguilera told People. 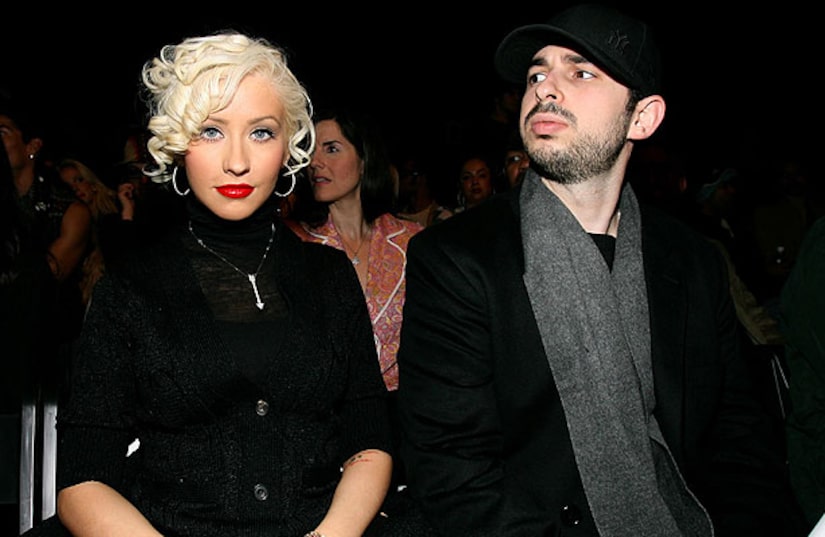 The singer said that she felt "torn" about splitting up their family, but knew it was necessary for the best interests of their 2-year-old son, Max. "When you're unhappy in your marriage, your children are the ones who suffer," said the Grammy winner. "That's the last thing I wanted for my son."

Christina has already moved on from Bratman and has found love with Matt Rutler, whom she met on the set of "Burlesque."

"Matthew is a special person. We had a really strong friendship on the movie. He's the kind of person you could spend hours on the phone talking to -- and all of a sudden it's daylight," Christina told the magazine, adding that after finishing the film she didn't feel like the same person anymore.

"I didn't feel right in my own shoes. I had a lot of things stirring inside of me that I felt were being suppressed. We tried to work on the marriage and figure out a common ground, but the problems were obvious."

Since announcing her split from Bratman in October, Christina said she plans on taking things slowly with Rutler. "I'm not trying to jump into anything. I just left a five-year marriage... there's a love there, yes. I'm having fun... I'm taking it slow and trying to be happy."