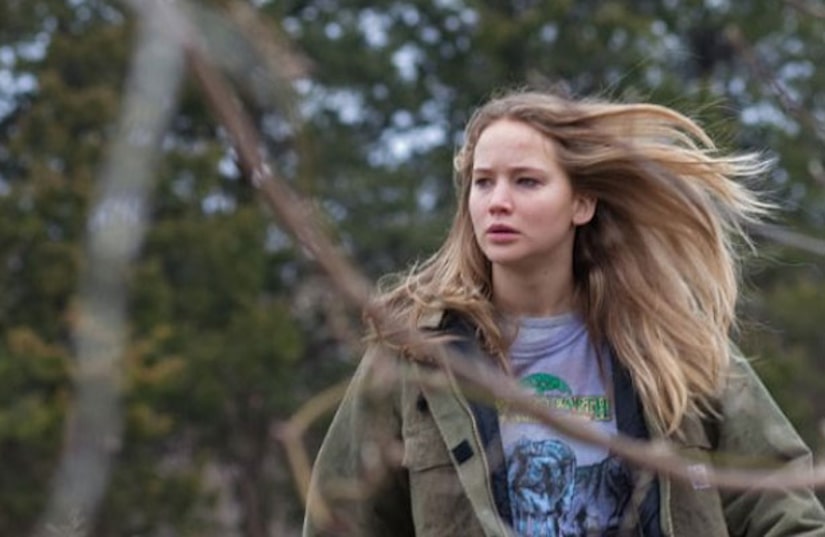 "Extra" also caught up with "Community's" Joel McHale, who is set to host the Indie Spirit Awards ceremony. Watch the interview!

The Independent Spirit Awards are given out annually by Film Independent. The 2011 ceremony will be hosted by "Community" star Joel McHale on February 26 in Santa Monica.