"Spider-Man: Turn Off the Dark" is set to be one of the most expensive musicals to ever hit the Broadway stage -- but its first preview performance on Sunday left audiences very surprised. 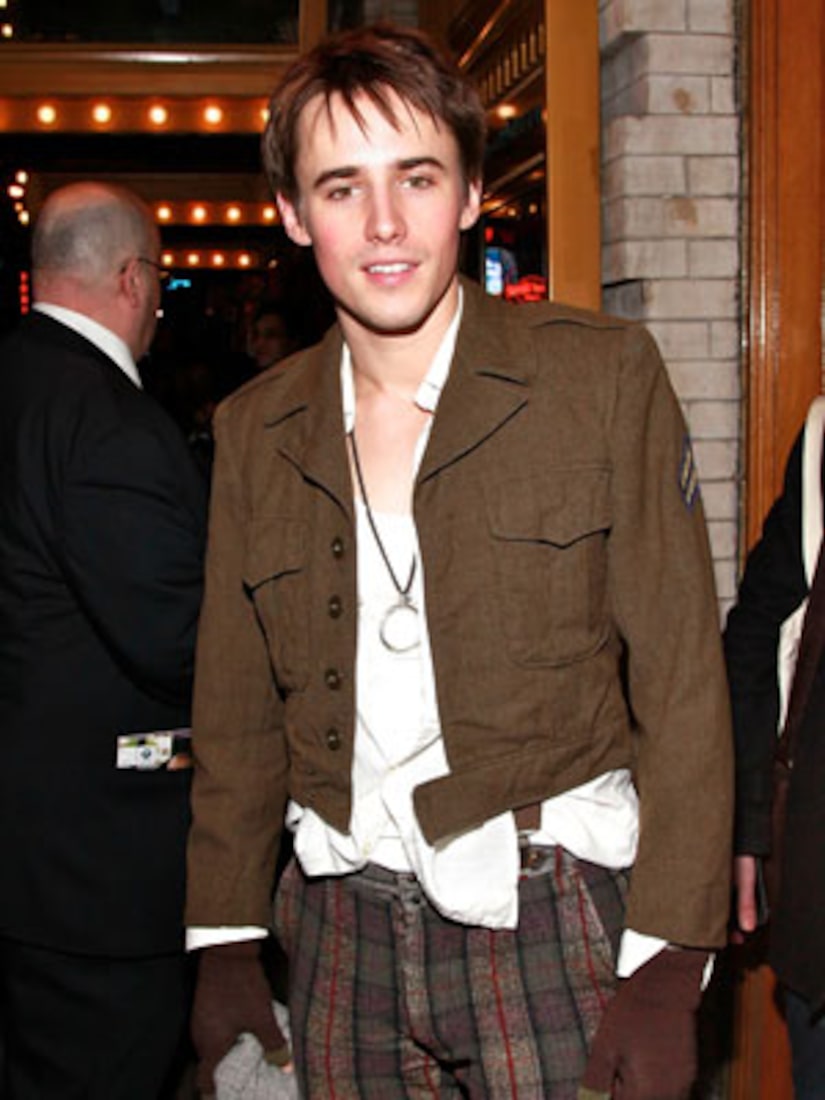 The $65-million production, with music created by U2's Bono and The Edge, experienced a number of technical difficulties, including leaving one actor stuck in mid-air during a complex flying sequence.

The New York Times reports that the lead actor, Reeve Carney, was left hanging several yards above the audience as the show's crew tried desperately to get him down.

The production, directed by "Lion King's" Julie Taymor, is scheduled to open on January 11, but has already been delayed a number of times due to technical issues and finances.