Mark your royal calendars! Prince William and his bride-to-be Kate Middleton will wed Friday, April 29, 2011, according to the British Monarchy Twitter... (yes, they do). 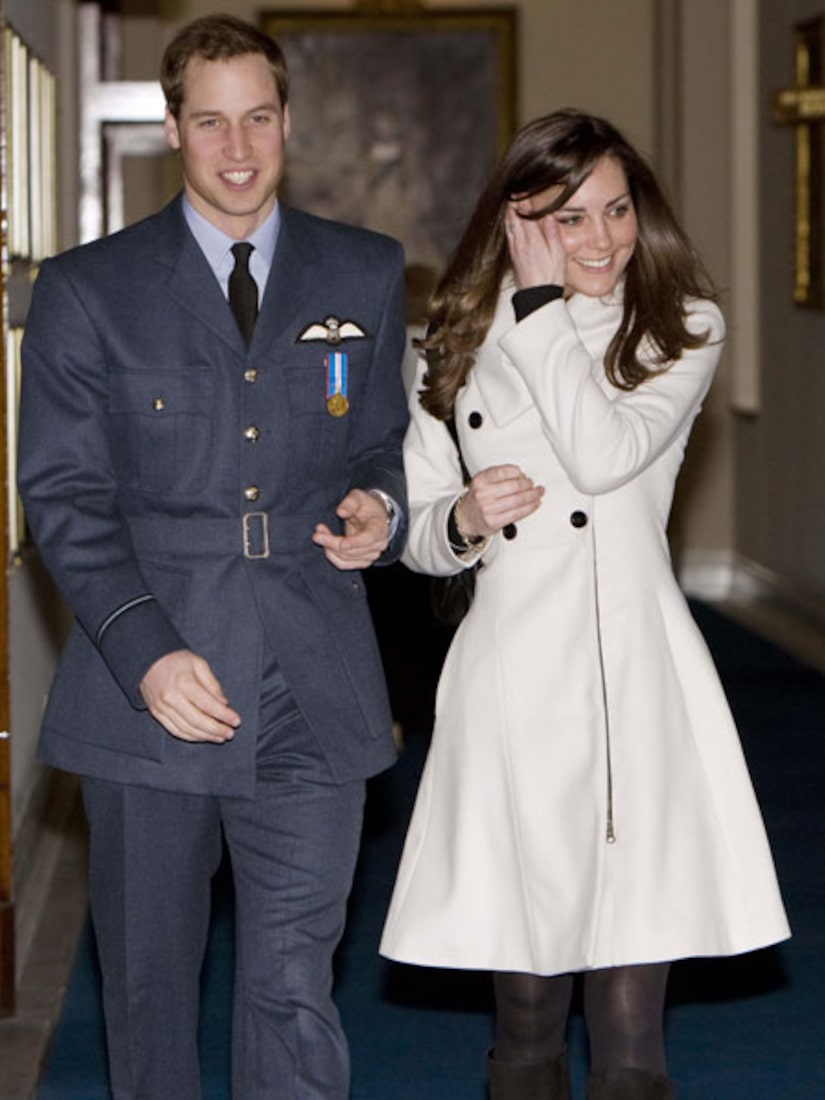 The ceremony will take place at Westminster Abbey, the venue which also hosted Queen Elizabeth's wedding in 1947 and Princess Diana's memorial service in 1997.

Rumors were sparked last week that the couple had chosen Westminster Abbey for their location when Middleton was spotted leaving the venue Wednesday evening, a day after the announcement of her engagement to the Prince.

Palace officials announced that the Royal Family will be paying for the church service, music and parties. The cost of security -- which could be well into the multi-millions -- will be paid for by the British taxpayers.