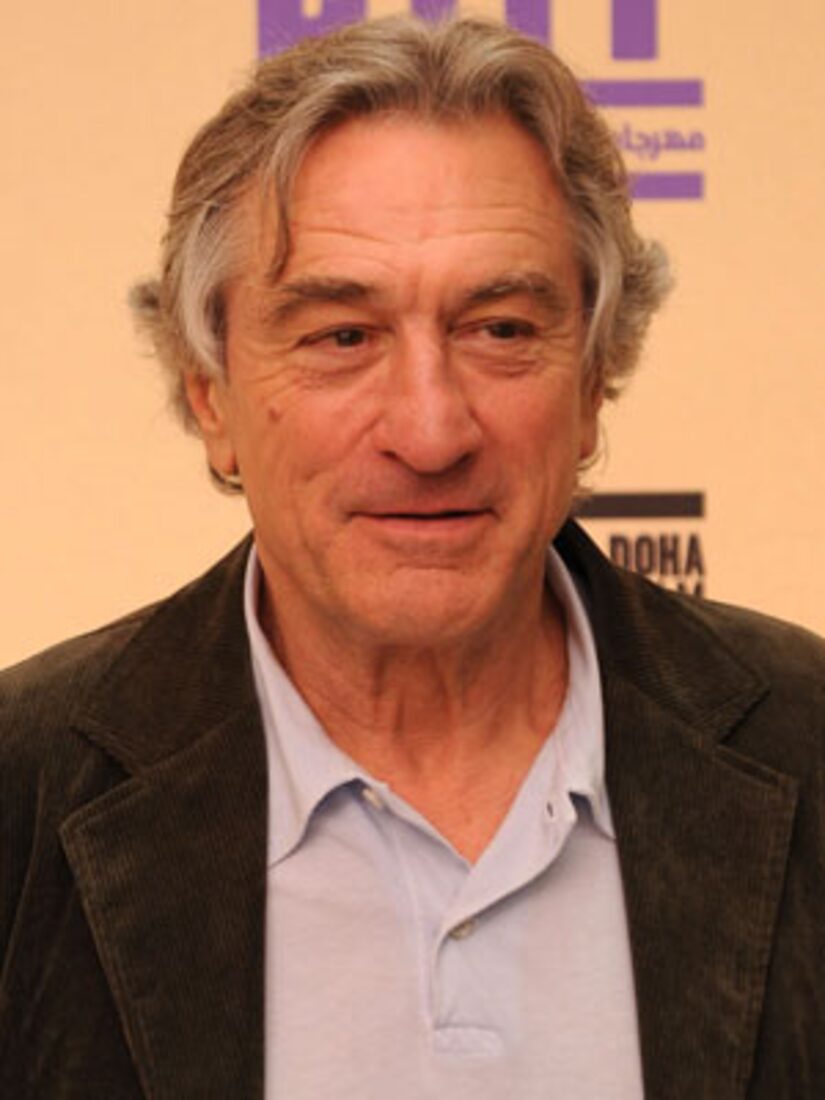 They sure are! Oscar-winning actor Robert De Niro will receive the Cecil B. De Mille Award in January at the 68th annual Golden Globes.

In an announcement Tuesday by Hollywood Foreign Press Association President Philip Berk and actor Kevin Spacey, De Niro's career achievement award was voted by the association's board of directors, recognizing and the actor's many accomplishments.

De Niro has won two Oscars, for "The Godfather, Part II" and "Raging Bull," and has appeared in more than 70 films, including the classic "Taxi Driver." He'll be starring in the upcoming comedy "Little Fockers," which opens Dec. 22.

The 68th Golden Globe Awards will be presented Jan. 16 at the Beverly Hilton Hotel and broadcast on NBC.