Actress Portia de Rossi opened up to Oprah Winfrey about her hidden battle with anorexia. 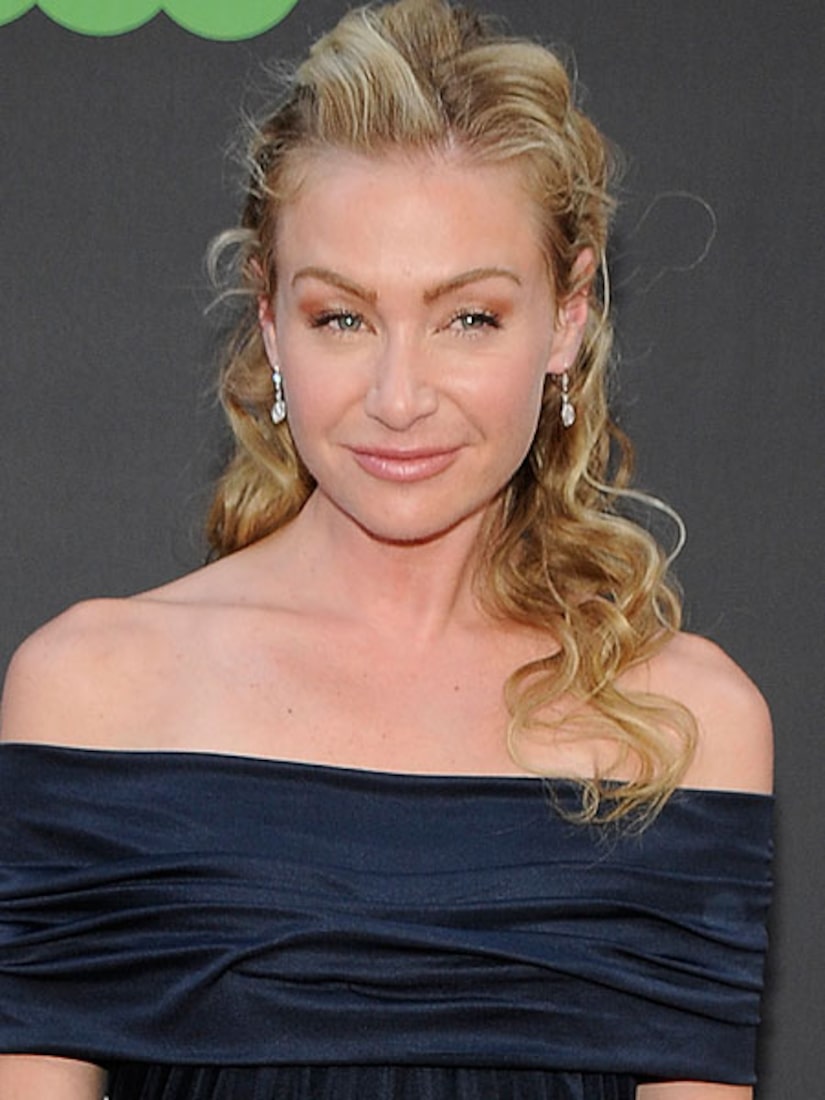 In her new book "Unbearable Lightness," the "Arrested Development" actress claims she started a diet -- and then couldn't stop, eventually eating just 300 calories a day. She detailed how she would eat a spoonful of tuna mixed with butter spray as a meal.

"It wasn't that I was proud of it, but it was certainly recognition of my self-control," Portia revealed.

Portia says meeting Ellen DeGeneres in 2004 saved her life. "I love her, and I'm very proud to be her wife."

Catch the entire interview on "The Oprah Winfrey Show" on Monday. "Unbearable Lightness" is in bookstores now.