Lisa Blount, best known for her role as Debra Winger's friend Lynette in "An Officer and a Gentlemen," has died. She was 53.

Blount was found dead in her Little Rock, Arkansas home by her mother on Monday, says the New York Post. A police report said Blount was clutching a cell phone and blood was seeping from her nostrils. Her husband, actor/producer Ray McKinnon, was out of town at the time of his wife's death. 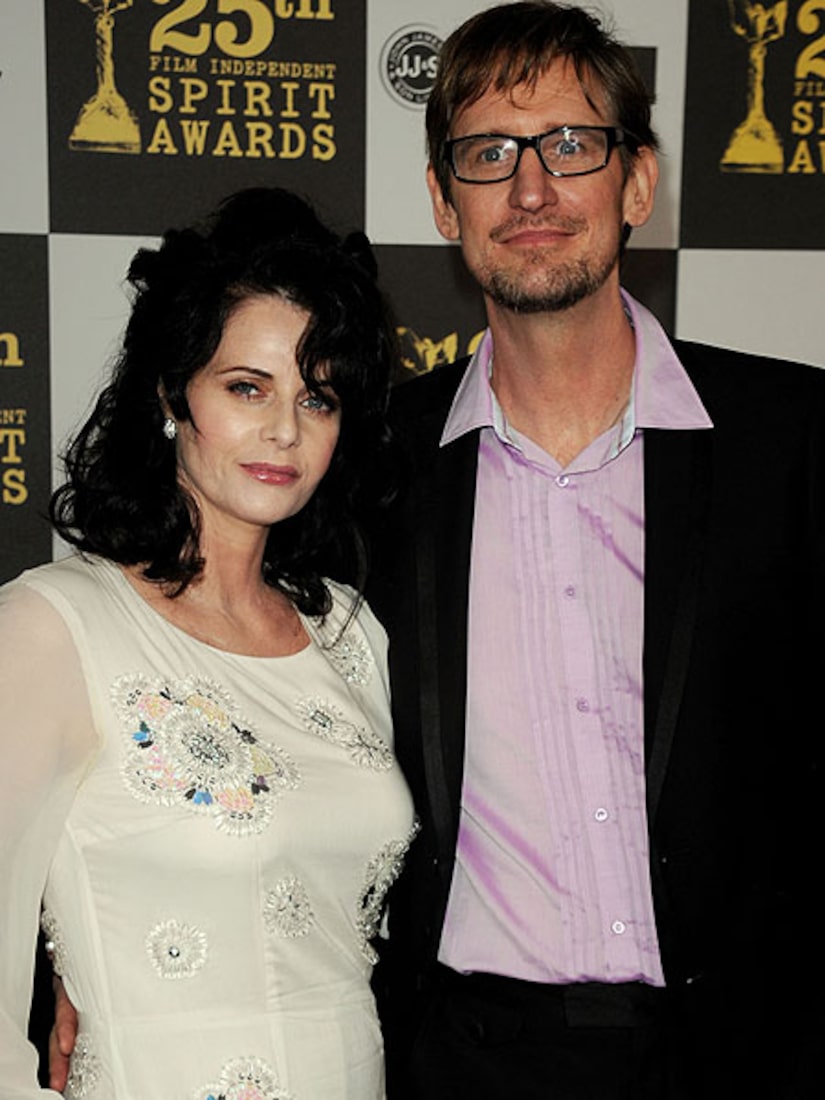 Authorities do not suspect foul play. The actress' mother told police Lisa had suffered for 17 years from a condition similar to multiple sclerosis and had recently been experiencing neck and back pain.

Blount was nominated for a Golden Globe for her role as Lynette Pomeroy in the 1982 romantic drama, which paired Winger with Richard Gere. In 2001, Blount won an Oscar for the live-action short film "The Accountant," which she co-produced with her husband.

She was also seen in "Great Balls of Fire," co-starring Dennis Quaid, and "Chrystal," with Billy Bob Thornton.