NBC is pleased with some of their freshman shows. The peacock network picked up full seasons for the sitcom "Outsourced," the psychological thriller "The Event" and the latest "Law & Order" incarnation, "Law & Order: Los Angeles," HitFix.com reports. 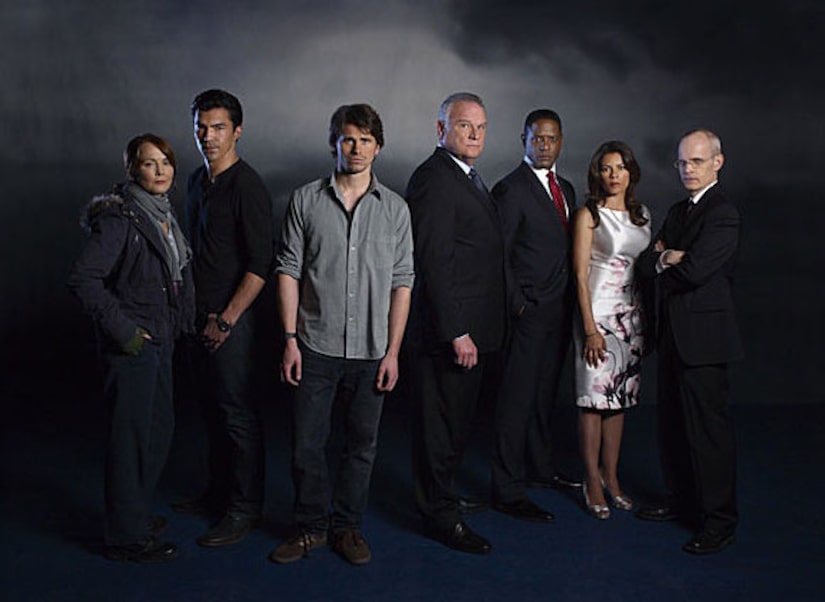 "We are pleased with the quality of 'The Event,' 'Law & Order: Los Angeles' and 'Outsourced,' and feel they are an important part of helping to re-build our schedule and our studio pipeline," said NBC Entertainment President Angela Bromstad. "We believe in these new series and the creative auspices behind them."

The NBC shows join FOX's "Raising Hope" as the first new shows to get full-season orders.

NBC's other newbie shows, "Chase" and "Undercovers" are still looking for their audience Monday and Wednesday nights, respectively, while NBC has stopped production on "Outlaw" and moved remaining episodes to Saturday night. Other 2010 fall TV casualties include FOX's "Lone Star" and ABC's "My Generation."