MTV will present rockers Bon Jovi with the first ever Global Icon Award at the MTV Europe Music Awards on November 7. 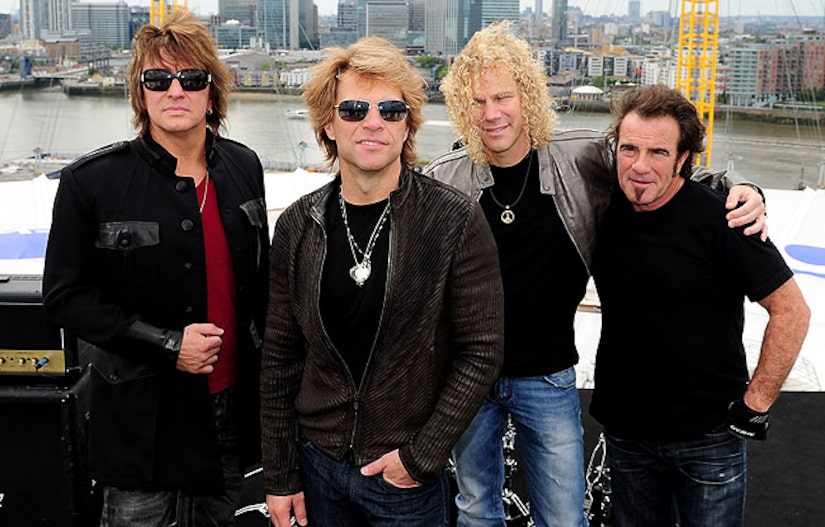 "There's no question that Bon Jovi has achieved iconic status across the globe as one of the world's best known, best loved and most influential rock bands of the last 30 years," said Bruce Gillmer, Executive Vice President, Talent and Music, MTV Networks International.

"MTV and Bon Jovi have a long and rich history which along the way has given fans some amazing and unique experiences," Gillmer added. "We're thrilled to be able to recognize and honor Bon Jovi, with the first-ever MTV EMA Global Icon award."

Bon Jovi's 11th studio album, "The Circle," debuted at number one in 2009 on US Billboard charts and around the globe, earning the band a Grammy nomination.