The divorce between the former NFL player and his now ex-wife was finalized last month, People.com reports. The two have been legally separated since October 2009, and filed for divorce in January. They were married five years.

Simpson and Johnson have been dating since May and expressed their new love in several PDA moments, including in photos of the two while on a trip to Italy, where the singer celebrated her 30th birthday. 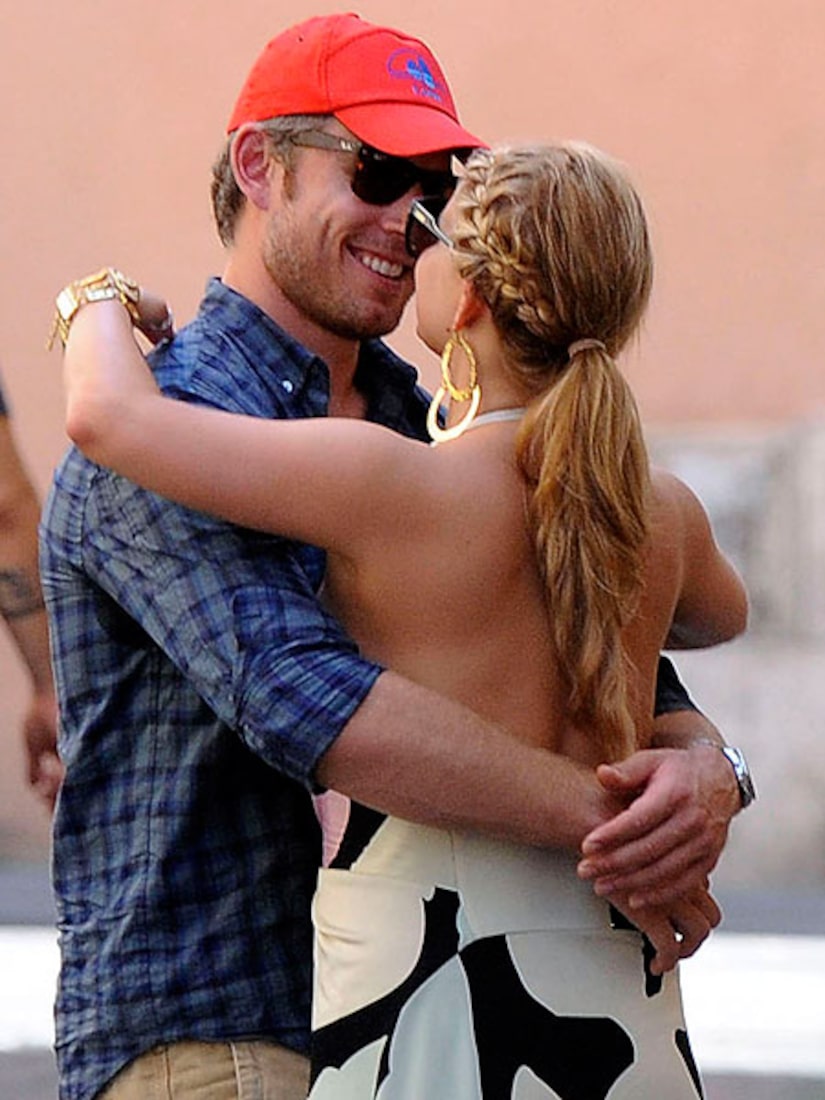 Gallery: See pics of Jessica through the years

Simpson, who split from Dallas Cowboys quarterback Tony Romo last year, recently tweeted that she's "the most confident I've ever been."