The Kardashian sisters are making headlines in New York -- and it's not for their new reality show, or is it? 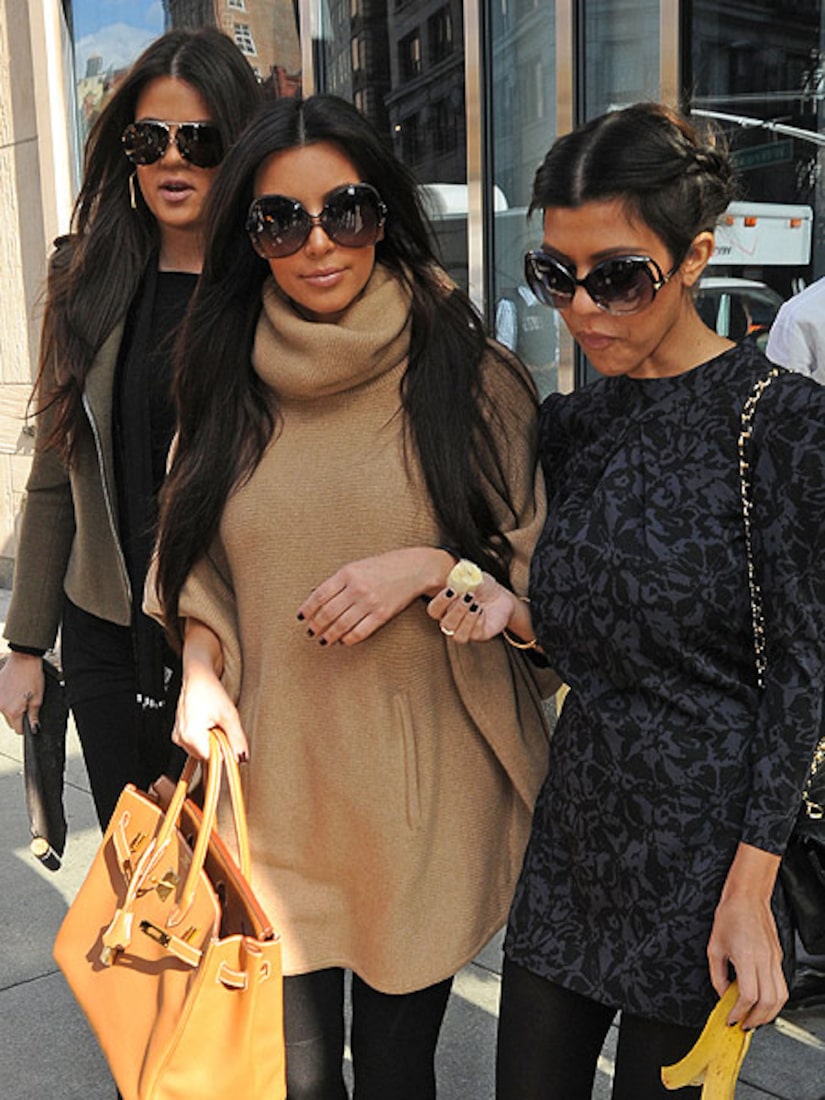 Last night Kim, Khloe, Kourtney and Kourt's baby daddy Scott Disick, hit up NYC nightclub Juliette for a night on the town, but the evening was cut short when a jealous girl threw a drink in Kim's face.

According to an x17online source, a male fan approached the reality star and asked for a picture, when his girlfriend had a fit and threw her drink in Kim's face.

The source adds, "Scott jumped in and protected his sister-in-law, and Khloe even got in on the action, too. She grabbed the crazy drunk girl to try and pull her away from Kim, and in the process, her giant engagement ring went flying off her hand."

After finding Khloe's 12.5 carat rock, the clan departed from the club and quickly took off in a waiting vehicle. 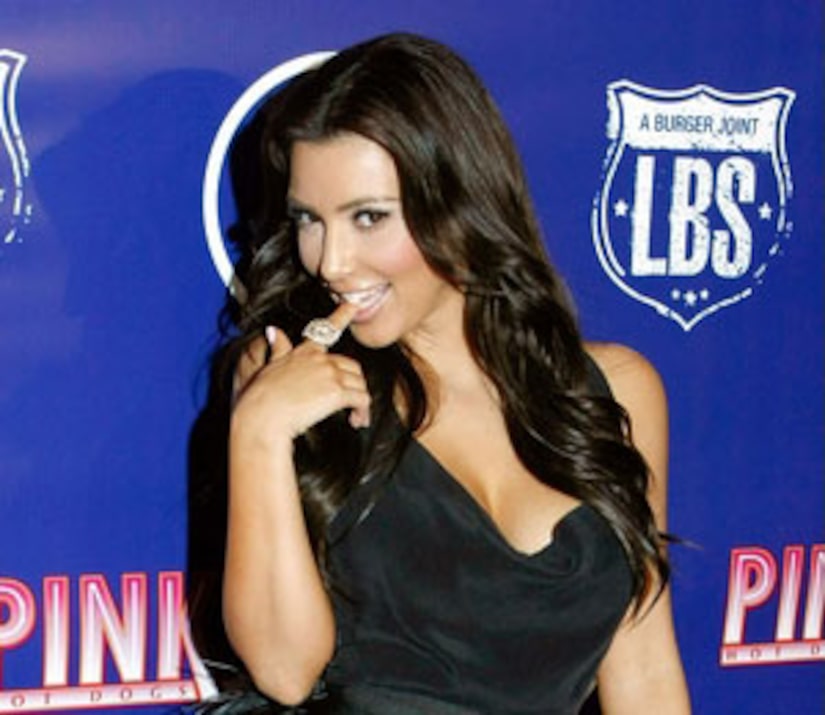