The cast is quickly filling up for "The Twilight Saga: Breaking Dawn" with the actors MyAnna Buring, Casey LaBow, Christian Camargo and Mia Maestro joining the list. 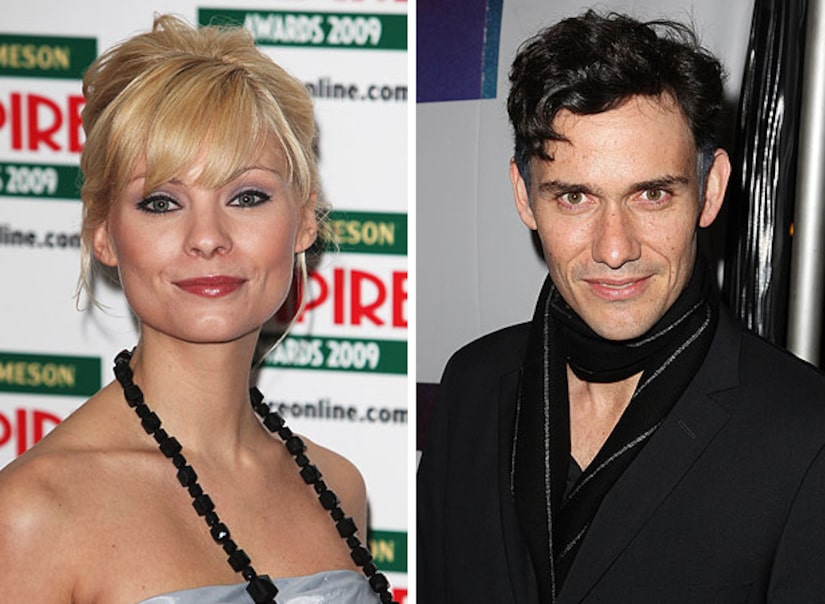 Buring ("The Descent") will play Tanya, a vampire who once had an interest in Edward Cullen (Robert Pattinson), but he turned her down. Casey LaBow ("Skateland") has been cast as Kate, another vampire with a special ability, who befriends Bella.

The two other members of the Denali coven, Eleazar and his mate Carmen, will be played by Christian Camargo and Mia Maestro, respectively. Christian is best known for playing Dexter's serial killer brother, aka the "Ice Truck Killer" in the first season of "Dexter," while Maestro starred in "Alias."

"Lost" star Maggie Grace, recently cast as Irina, rounds out the Denali coven, similar to the Cullens in that they only drink animal blood, not human.