Actress Jamie Lee Curtis is speaking about her father, Tony Curtis, who died Wednesday in Las Vegas at age 85. 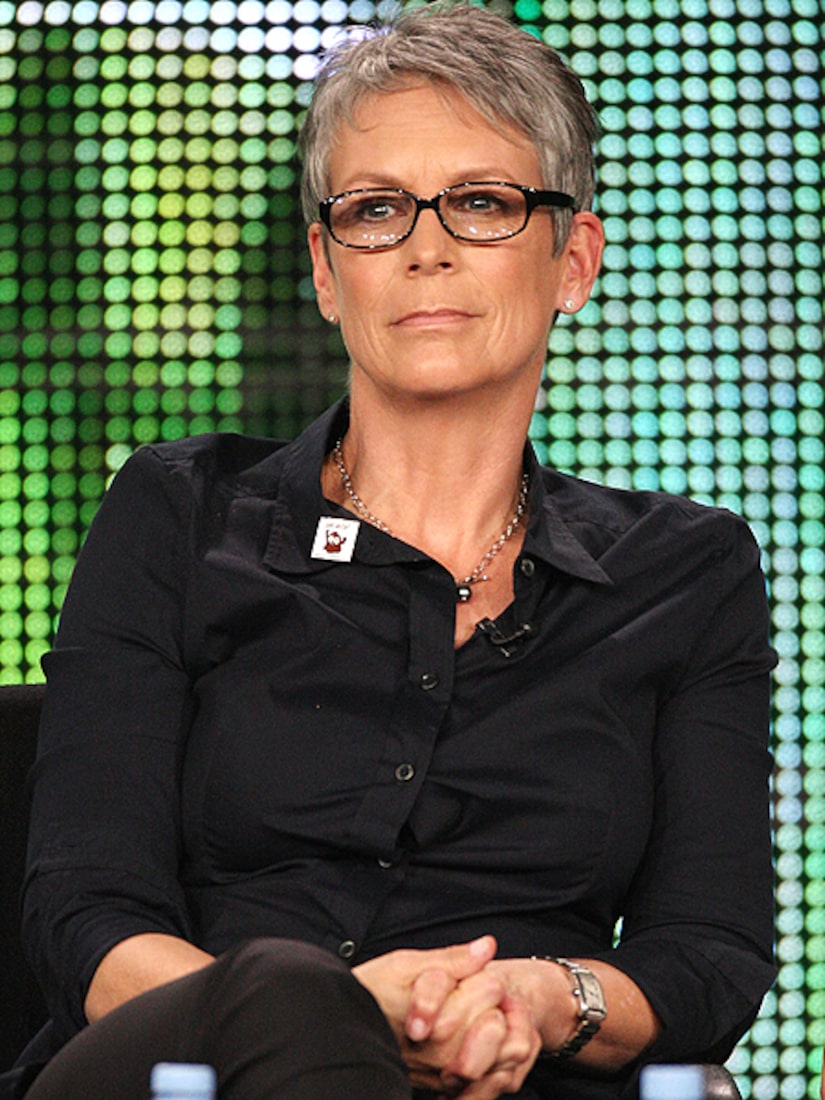 "My father leaves behind a legacy of great performances in movies and in his paintings and assemblages," she said in a statement Thursday.

Jamie currently starring in "You Again," added, "He leaves behind children and their families who loved him and respected him, and a wife and in-laws who were devoted to him. He also leaves behind fans all over the world."

Jamie Lee, 52, is the youngest daughter of Curtis and his first wife, "Psycho" star Janet Leigh, who died in 2004.