NBC News veteran Edwin Newman, one of the most respected of broadcast news journalists, has died at 91. 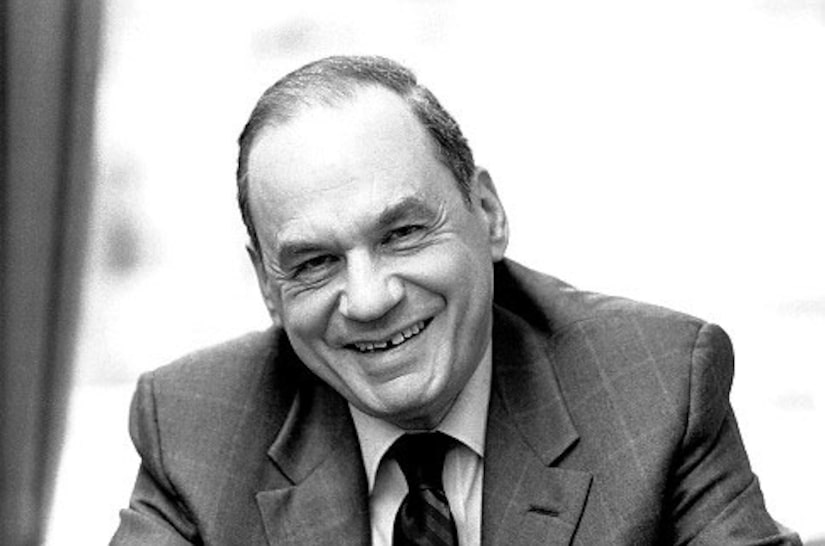 Newman died of pneumonia Aug. 13 in Oxford, England, his lawyer Rupert Mead told Reuters. His wife and daughter wanted to wait before announcing his death in order to come to terms with the loss, Mead said.

Working as an NBC correspondent for nearly 32 years, some of Newman's career highlights include receiving a Peabody Award in 1966 for "wit and depth of understanding" for his radio news broadcasts; moderating two presidential debates: Ford vs. Carter in 1976 and Reagan vs. Mondale in 1984; and he was a renowned Broadway theater and film critic.

The newsman also had a sense of humor. He hosted two episodes of "Saturday Night Live" and appeared on sitcoms, including "Murphy Brown." In 1996, he hosted "Weekly World News," bringing his authoritarian tone to the news magazine satire.

Newman is survived by his wife, Rigel, and daughter Nancy.