Actress Lindsay Lohan is furiously working that post-rehab comeback trail. After successfully poking fun at herself at the VMAs Sunday, she's now rumored to be in talks to host "Saturday Night Live" on Dec. 4, reports NY Daily News. 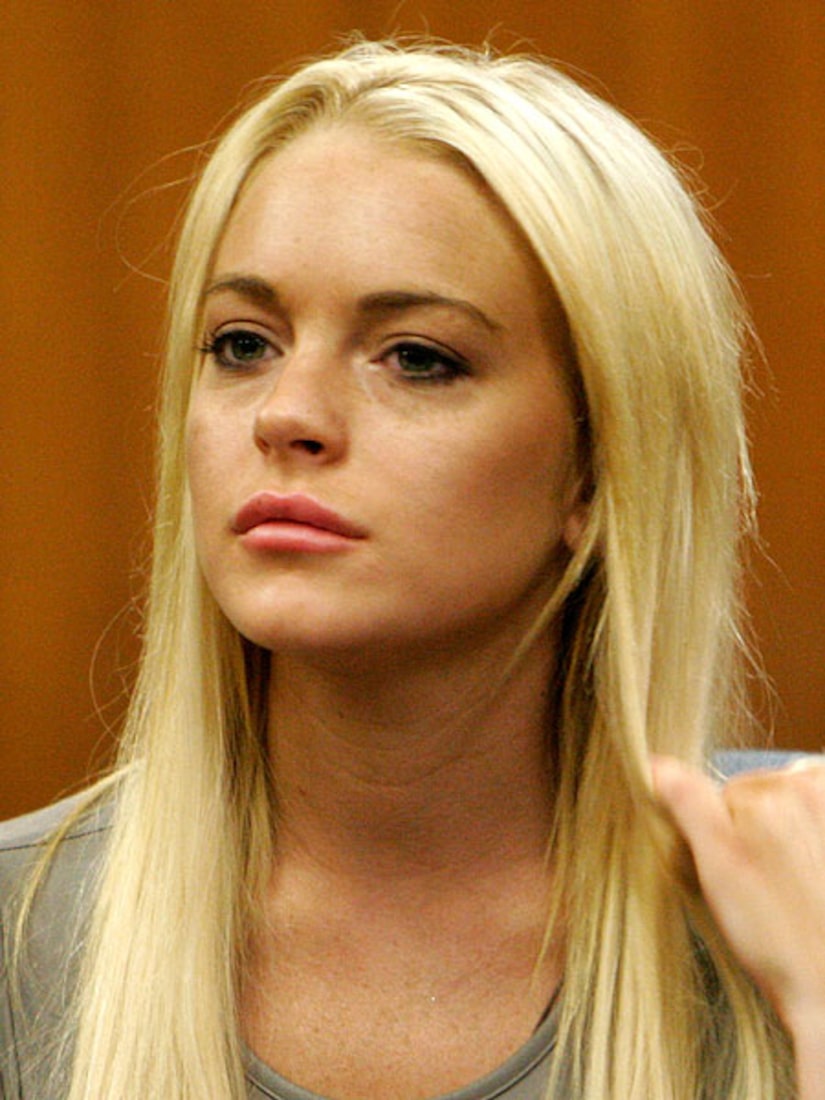 Lohan hosted the late-night sketch show in 2004 and again in 2006, where she spoofed tabloid stories revolving around her behavior at the time.

The "Mean Girls" actress is currently undergoing a strict post-rehab program in California, including four psychotherapy sessions, two addiction counseling sessions and five 12-step meetings every week, plus random drug-testing twice a week. If she makes it through without a misstep, she may be free and clear by Nov. 1.

"SNL" premieres Sept. 25 on NBC with Amy Poehler as host and Katy Perry as musical guest.