Katie Holmes, executive producer and star of the new film "The Romantics," sat down with "Extra's" AJ Calloway to dish about her new flick and what it was like having daughter Suri on set.

According to Katie, Hollywood's best-dressed toddler didn't have a problem speaking what was on her mind while visiting the movie set. "I'm very proud she was on set," the actress said.

Co-starring with Josh Duhamel and "True Blood's" Anna Paquin, Holmes said the entire cast was "lovely" with Suri. "We did an arts and crafts day. We did glittering... it was fun."

See photos of stars and their tots!

Approaching her four-year wedding anniversary with Tom Cruise this November, Katie said their celebration will be in Dubai. "Tom's shooting 'Mission Impossible 4' in Dubai, so I will be with him to celebrate."

You can catch "The Romantics" when it hits theaters September 10. 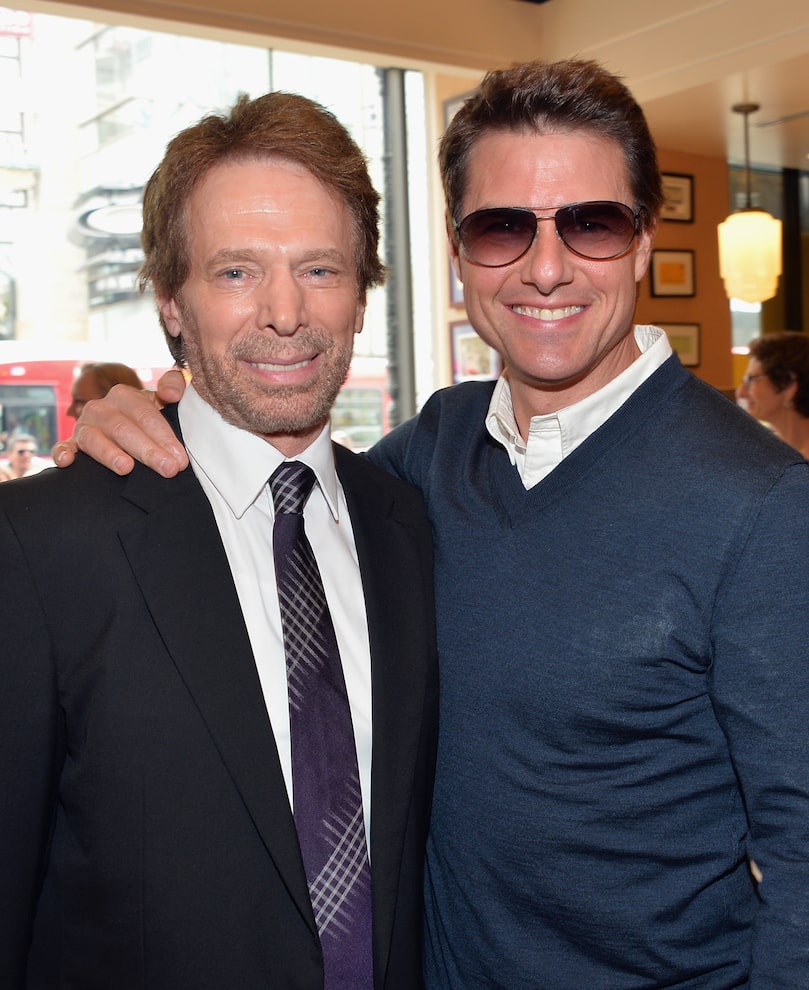 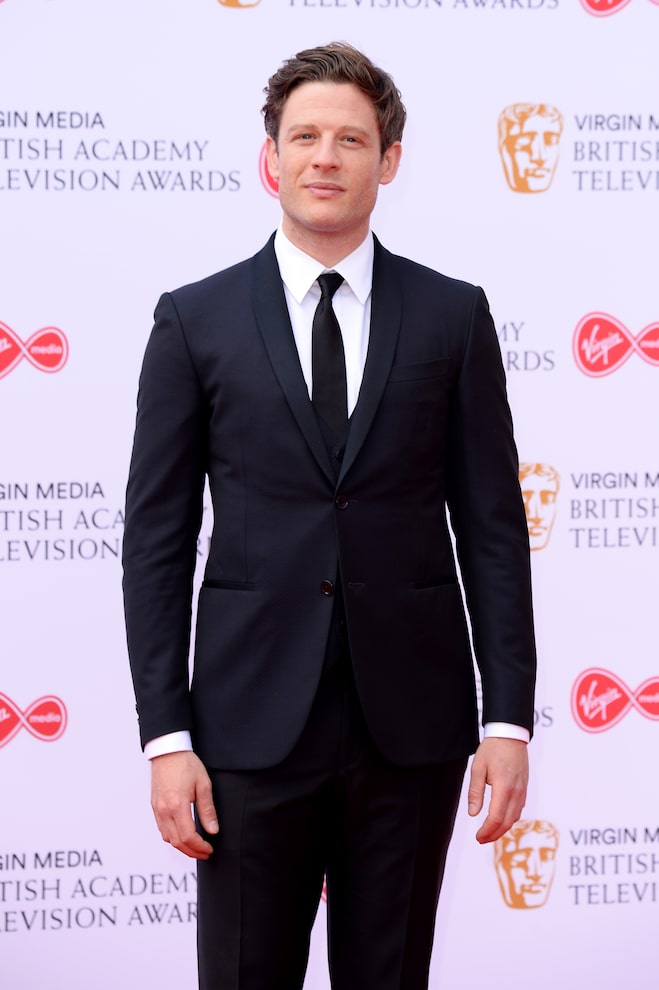 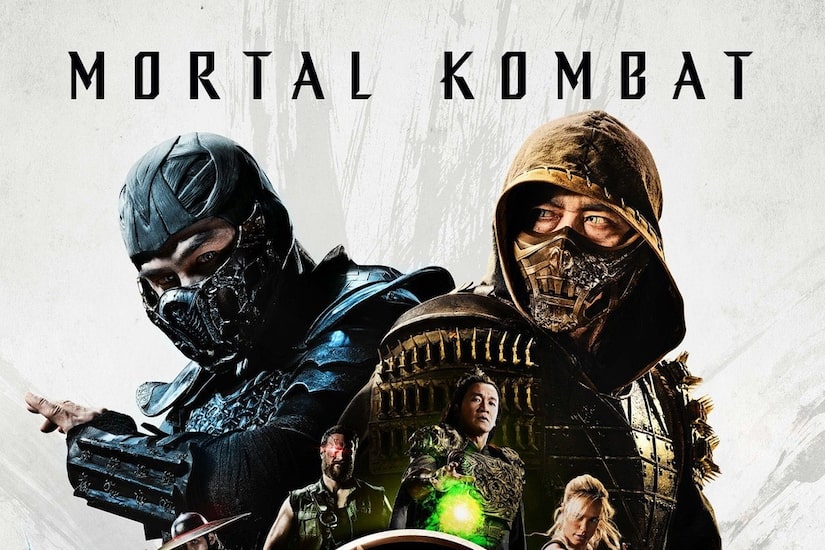