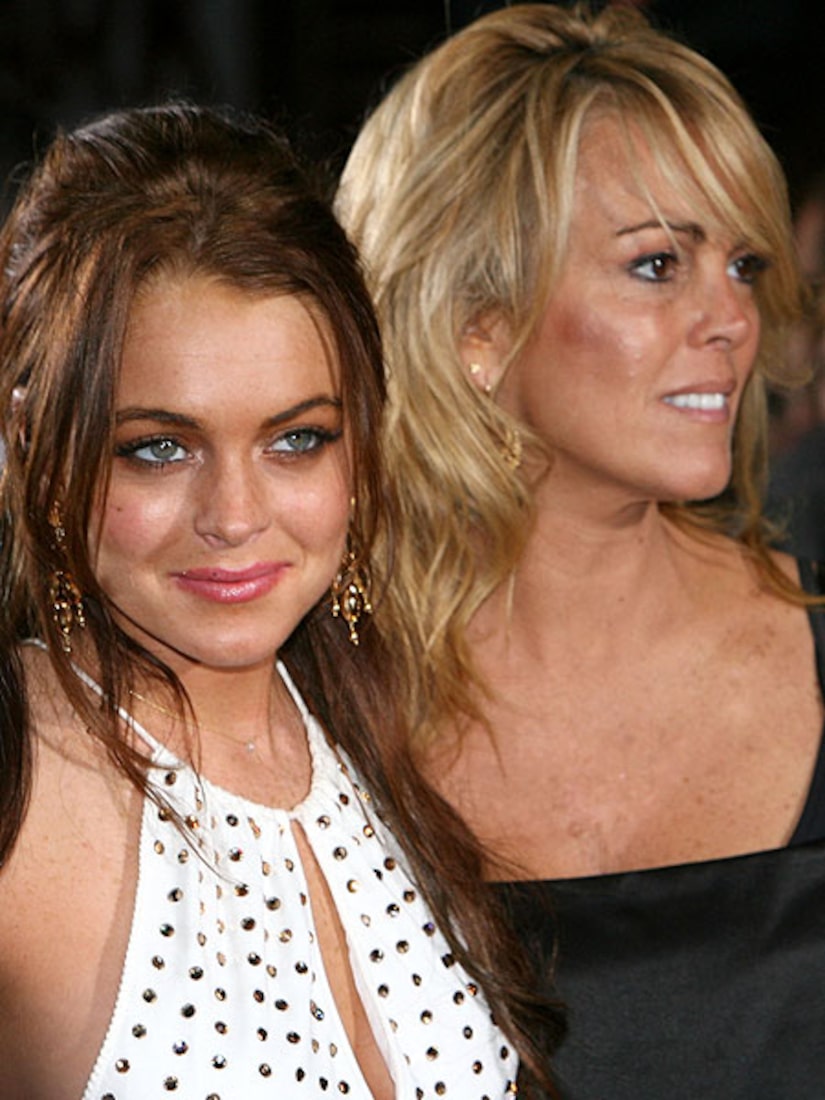 A New York-based radio station, Party 105, is prepared to offer the starlet and her mother Dina a very cool $1 million to co-host its syndicated morning show, reports Radar Online. The show would cover a range of topics from trendy fashion tips to entertainment news.

There's just one small post-jail hitch -- the station is located in Merrick, New York, Lohan's Long Island hometown, but the judge has ordered the "Machete" actress to stay in Los Angeles until at least Nov. 1.

As of now, the station's rep said the financial documents and terms of agreement have been sent to Lohan's management team.