Danielle Staub is firing back at reports claiming she's been let go from Bravo's "Real Housewives of New Jersey." Staub, who is known for her controversial on-screen catfights, insists we haven't seen the last of her. -- Full Story at PopEater 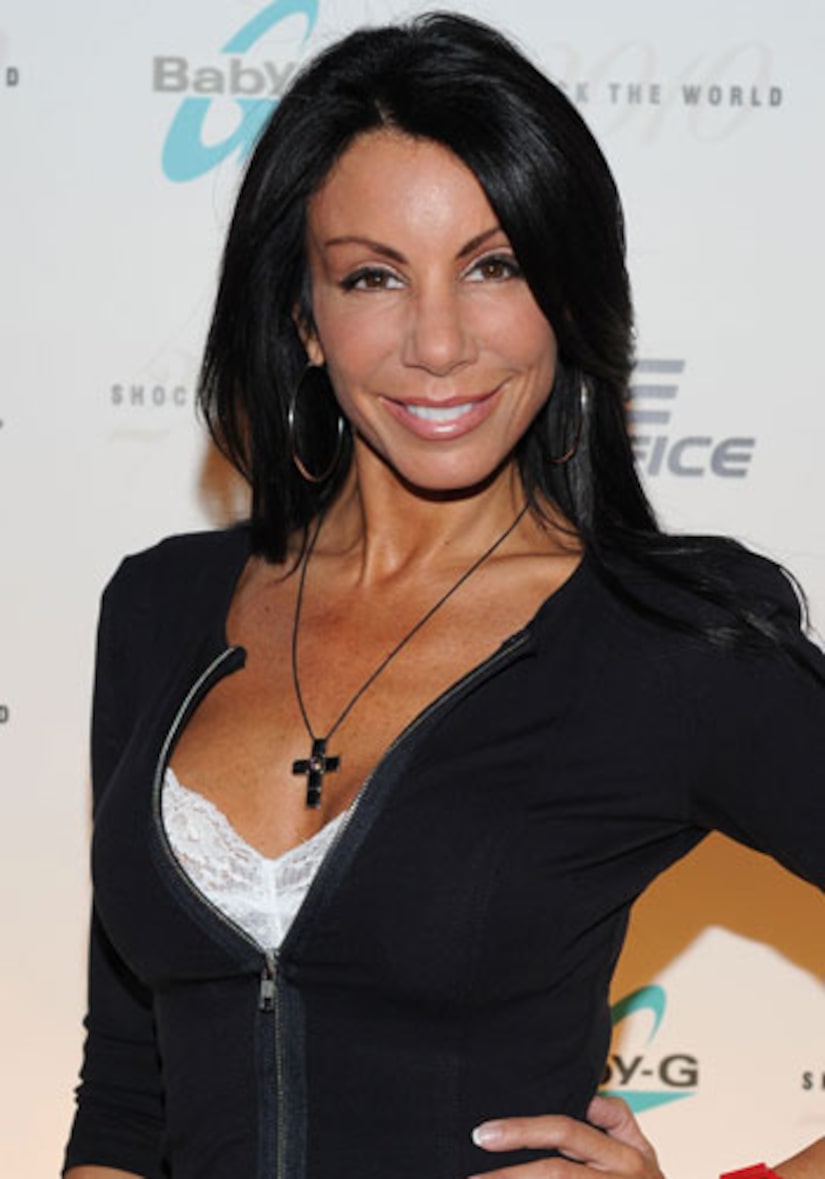 Montana Fishburne: Dad Laurence Told Me I "Embarrassed" Him -- Us Weekly