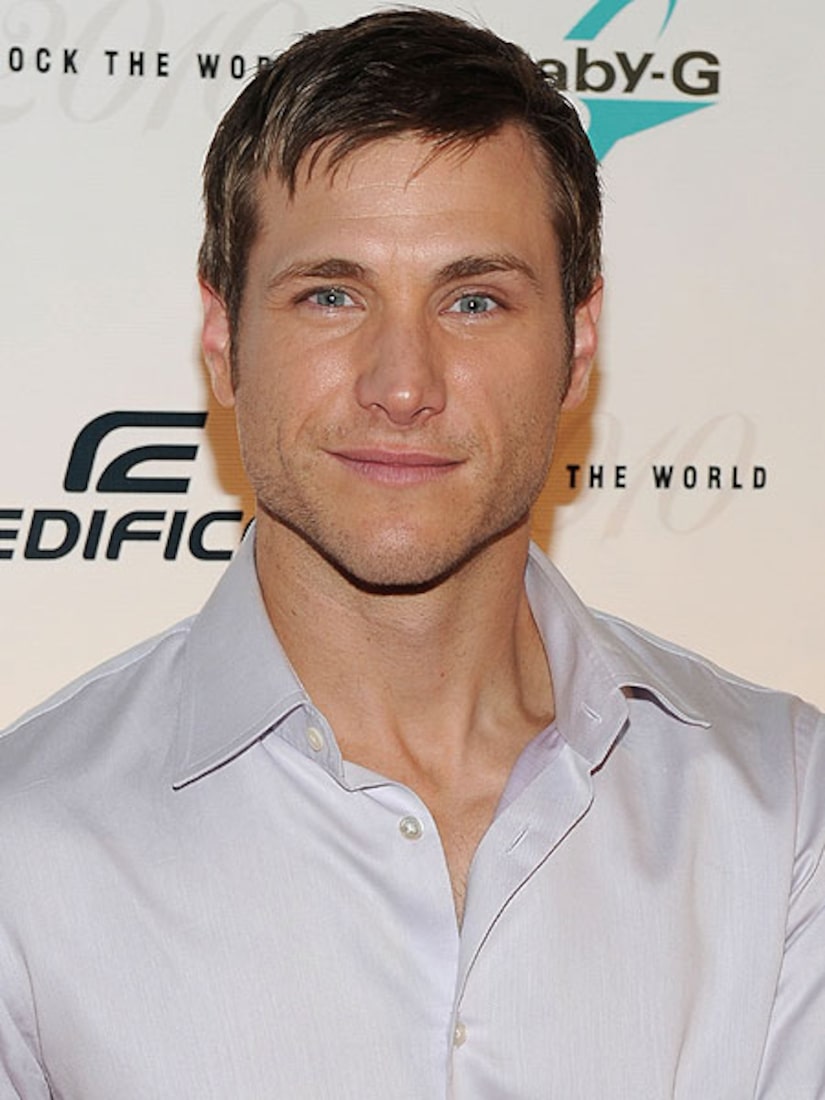 A source revealed to RadarOnline.com that Uchitel sent an email to one of Pavelka's closest friends, asking to be set up with the newly-single former pilot -- and Jake said thanks but no thanks.

Pavelka and Uchitel were introduced at "Extra" back in "The Bachelor" days, and it seemed the chemistry was there. Uchitel playfully asked Jake if he'd had given her a rose, to which he replied, "Absolutely!"

Jake recently parted ways with his "Bachelor" pick, Vienna Girardi, in a heated breakup amid speculation about his sexual orientation. He told "Extra" he is taking a "break" from dating.