Comic book author Harvey Pekar was found dead at his Cleveland home on Monday at 1 AM after police were called by his wife. 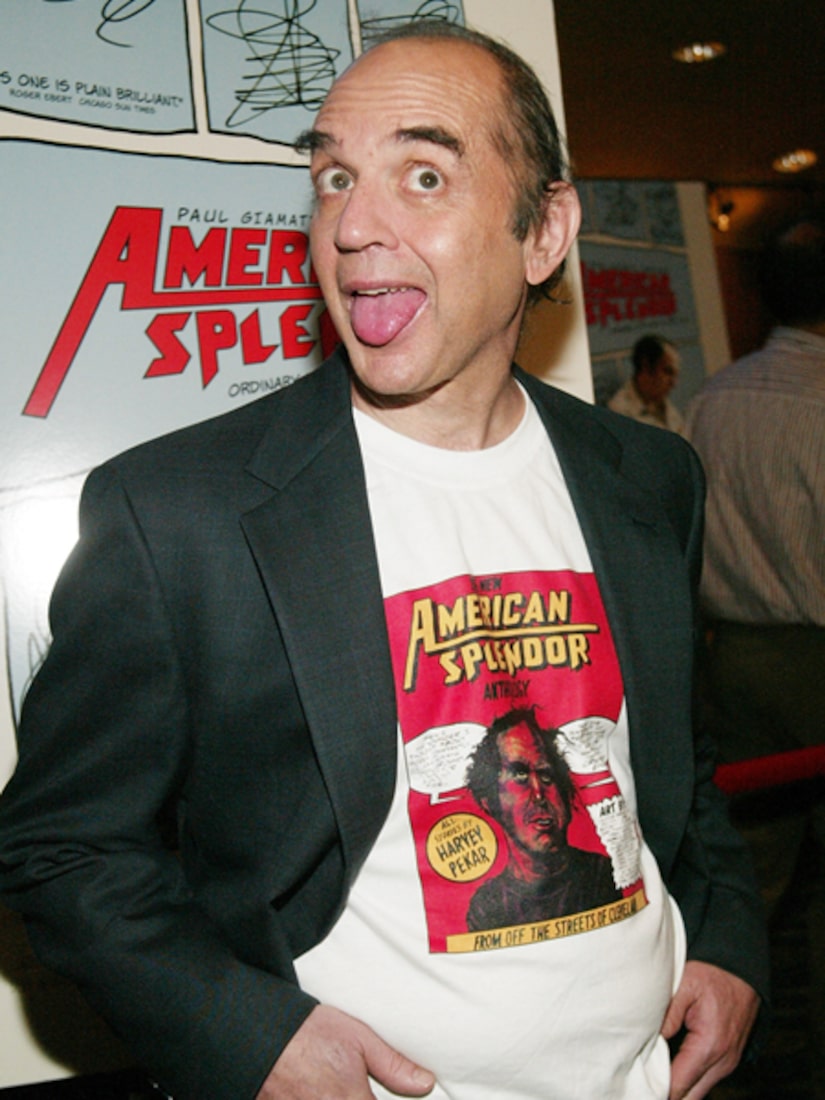 The author, who was well known for his "American Splendor" comic books suffered from prostate cancer, asthma and high blood pressure. The official cause of his death has not yet been determined.

It wasn't until the release of the film "American Splendor" in 2003 that Pekar became well-known to mainstream America.

Pekar is survived by his wife, Joyce Brabner, and daughter Danielle.