Actor Zach Braff, who hails from New Jersey, weighs in on the "Jersey Shore" phenomenon. 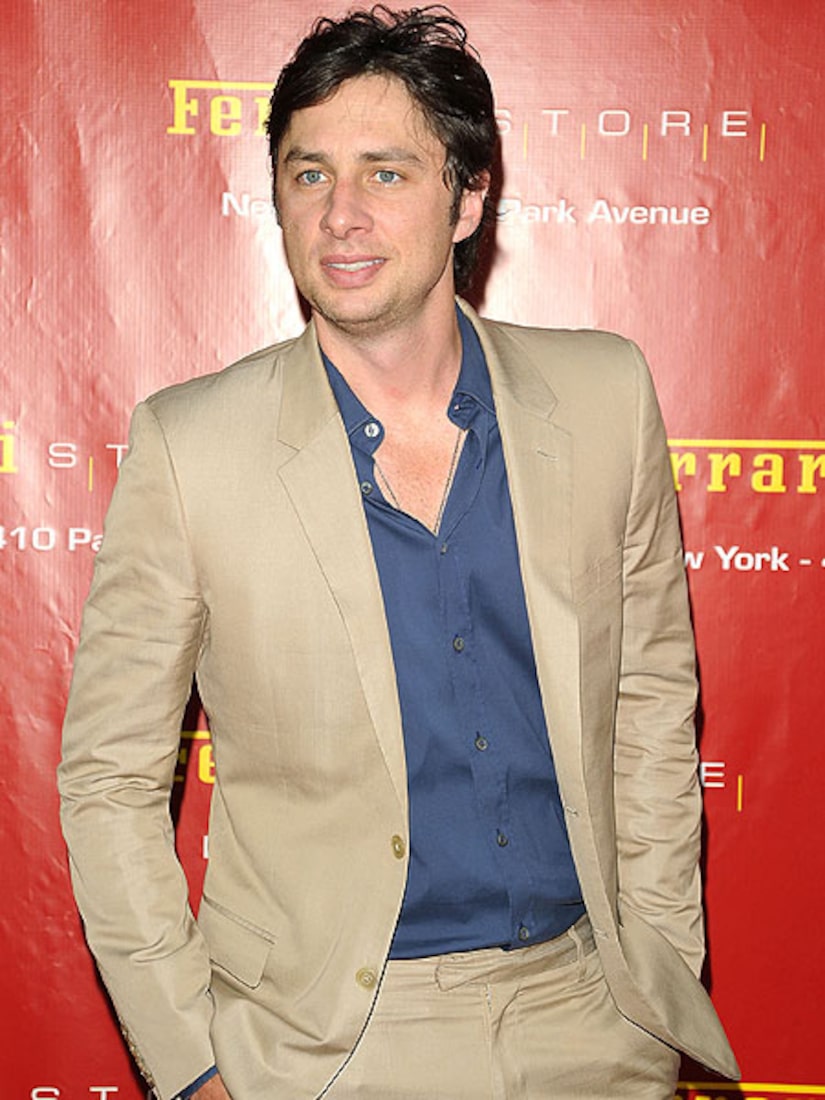 "The poor Jersey Board of Tourism... we had "The Sopranos" first, and now we have Snookers," Braff laughed with his Garden State homeboy, "Extra's" AJ Calloway (the two actually went to high school together!).

The "Scrubs" star had to admit, though, that he was a little starstruck when he met Snooki, aka Nicole Polizzi, at Spike TV's Video Game Awards. "It was the biggest thing. Snooki is like the new Julia Roberts. She's so big."

Check out fun facts on the Jersey Shore gang!

As for making an appearance on the hit MTV series, Braff said, "If you ever see me on 'Jersey Shore,' things have gone awry. But I would like to say, if I was on the show, if you saw my abs it would make The Situation's look like nothing because I got a 14-pack, but I can't show you."

And what has the comedic actor/writer/director been up to lately? "I've been writing this movie called 'Swingles' that I'm going to direct this summer, starring Cameron Diaz, which is really cool."