The 62nd Annual Emmy nominations are in -- and the nominees are voicing their thanks! Here are some choice reactions: 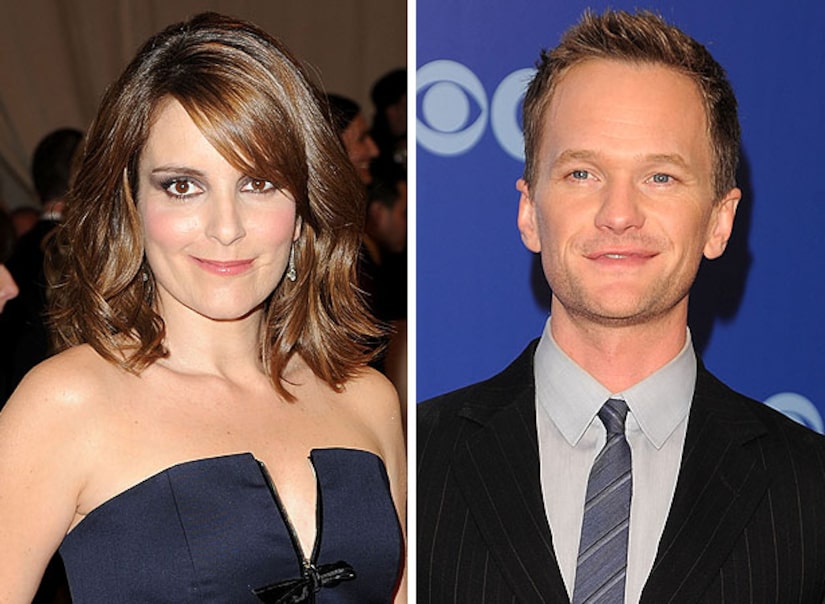 Tina Fey, on her nod for Best Actress in a Comedy Series in "30 Rock": "This is great and exciting news. Especially since today is the fifth anniversary of the day NBC forgot to cancel us. Also, this seems like an appropriate time for me to announce to NBC that I will not be renewing my contract... with my gym."

Alec Baldwin, on his nod for Best Actor in a Comedy Series in "30 Rock": "Once again, I am grateful and delighted to be nominated. And I am deeply indebted to Tina, Robert Carlock, Lorne, Marci Klein and Jeff Zucker."

John Goodman, on his nom for Best Supporting Actor, Miniseries or Movie in HBO's "You Don't Know Jack": "It's honor enough to be able to work with Al, Barry, Susan and Brenda. WOW."

Ryan Seacrest tweeted: "We got an Emmy nomination for "@Jamie_Oliver's Food Revolution"!!! So excited for my team at @RSP!! Also congrats to my @americanidol team!!"

Julia Louis-Dreyfus, on her nod for Best Actress in a Comedy Series in "The New Adventures of Old Christine": "I was relieved to see that the Academy spelled my name right, and as I am now a free agent, Lebron and I will be announcing our plans later this evening."

Neil Patrick Harris, on his nom for Best Supporting Actor in a Comedy Series for "How I Met Your Mother": "They announce the nominations so early in the morning, that this year I just stayed up all night and had an Emmy rave. So I must say, I'm deeply honored to be nominated, and also, my hair feels so amazing!"

Heidi Klum, on her nod for Host for a Reality or Reality-Competition Program for "Project Runway": "It's such an honor to be nominated for an Emmy and to feel part of the club! We're working hard on the show as we speak, and it's turning out to be a great season, especially now that we're going to be 90 minutes. I'm excited to attend the Emmys this year. And who knows, maybe the sixth time's the charm?"

Conan O'Brien tweets: "Congrats to my staff on 4 Emmy nominations. This bodes well for the future of 'The Tonight Show with Conan O'Brien.'"

Jane Krakowski on her Emmy nomination for Supporting Actress in a Comedy Series in "30 Rock": "This is such exciting news! It is such an honor to be included in this group of funny talented women! I am indebted to Tina Fey and the greatest comedy writing team on television. I am going to celebrate by eating a piece of cheese. Just kidding designers, I promise, no cheese will cross these lips or hips until after the ceremony."

"Yes, that's right Neil Patrick Harris, the Television Academy has, once again, seen fit to nominate us both in their 'Oustanding Supporting Actor in a Comedy Series' category. Once again we will be joined in a battle of thespianism. Will it be like last year, when you wowed the crowd with your singing and dancing, entertained them and made them laugh, showed them that, clearly, you possess more talent in your tiny little pinky than the whole body of that stupid Jon Cryer guy, only to be brutally disappointed when our category was announced? We'll see, Neil Patrick Harris, we'll see. My lack of talent has taken me this far and I'm betting it won't let me down again this year. Thankfully, the other gentlemen in this category are also supremely gifted. I'm a shoo-in!"