"The Twilight Saga: Eclipse" storms into theaters Wednesday, opening in an unprecedented 4,416 locations and grossing more than $30 million in the midnight screenings alone -- the reviews are mostly positive from critics and Twihards alike. 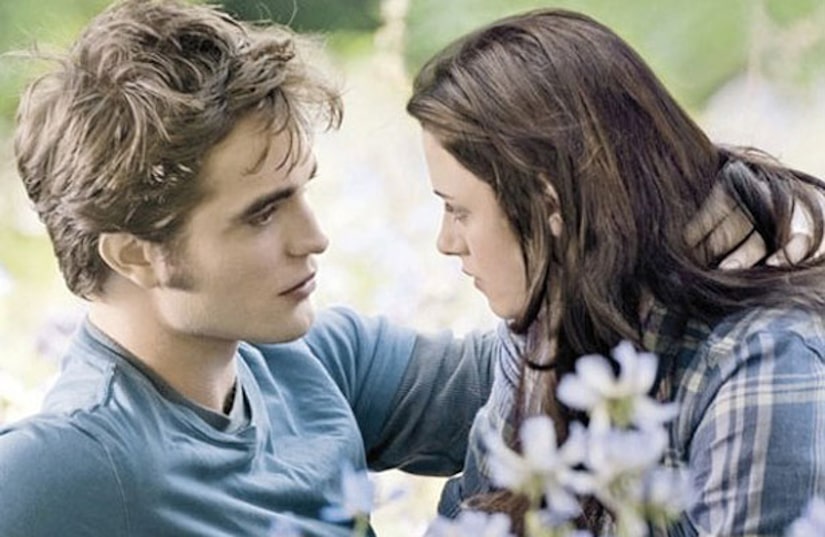 Although the film only received a 50 percent "Fresh" ranking on the Rotten Tomatoes meter, compared to last week's "Toy Story 3," which received 98 percent, it seems the more seasoned critics are still saying "Eclipse" is the best of the three "Twilight" movies so far.

"A more robustly entertaining film than either of its predecessors," says New York Times critic A.O. Scott, while Entertainment Weekly's Owen Gleiberman calls the movie "a girl's primal dream of being desired. That may well be corny, but it's also an essential antidote to summer-movie hardware."

See candid photos of "Extra" and the cast of "Eclipse"!

But fans are declaring their love of all things "Eclipse" loud and clear, posting user reviews on popular movie ticketing websites Fandango.com and MovieTickets.com:

"Defenetly (sic) better than 'New Moon.' Fans will not want to wait for 'Breaking Dawn' Alot (sic) of all the characters in this one. So if you are a Jacob fan or Edward fan you got to see them both. The plot really thickens in this movie with the love triangle between Bella, Edward and Jacob. I also liked that this one had a little humor in it. Excellent movie!"

"Definitely one of the best movies I have seen in a while. The romance, action, and thrill really make this movie a Must GO! I was not a huge fan of the 'Twilight Saga,' but now I am hooked. The special effects are not that amazing, but it does not take away from the breath taking movie."

"This was definitely the best conveyed 'Twilight' yet. David Slade did an amazing job including the important aspects of the book and making sure not to take away from the fabulous writing of Stephanie Meyer. This is a must see, even if you loved the books but not the other two movies. Don't let 'Twilight' and 'New Moon' sway your desire to see this one. Check it out and you won't be disappointed!

Check out photos from the L.A. premiere of "Eclipse."

"I realize the movies can't always stay 100% true to the books, but I think 'Eclipse' pretty much captured all the main points. I was really impressed with 'Eclipse.' I think it really showed the intensity and hardship of Bella's decision. P.S. Taylor Lautner fans, prepare yourself. LOL. ;)"

Let "Extra" know YOUR thoughts on "Eclipse" in our community forum!